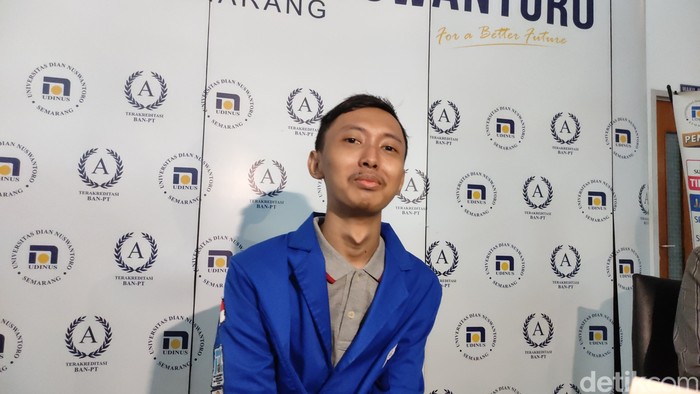 An Indonesian college student has recently sold tokenized versions of his selfie pictures on OpenSea Marketplace, and the trading volume is soaring.

Sultan Gustav Ghozali, originally from Semarang in Indonesia, has reportedly sold nearly 1,000 selfie pictures, as non-fungible tokens (NFTs), on OpenSea Market place. According to his Twitter feeds, the young computer science student has been taking pictures of himself for 5 years, between the age of 18 and 22, as a way to look back on his graduation journey. Consequently, he turned his selfies into NFTs and recently sold a total of 933 items.

Initially, Ghozali thought of using the collection of his selfies to create a time lapse video for his graduation day. Later on, after he discovered and learned about the blockchain technology, the 22 year old computer science student decided to rather upload the photos as an NFT collection to OpenSea marketplace, under ‘Ghozali Everyday’ title, without expecting serious interest from buyers as the NFT selfies were priced at $3 each.

"I was thinking it might be funny if one of the collectors collected my face," Ghozali told reporters at his university's campus (University of Dian Nuswantoro in Central Semarang). He Further added, "I never thought anybody would want to buy the selfies, which is why I only priced them at $3".

Going against his expectations, Ghozali’s NFT collection caught the interest of a famous social media influencer, who showed support and purchased some of the student selfies.Since then, the collection has been gaining popularity, as one of Ghozali’s NFTs was sold for 0.247 ETH on January 14, $806 at the time of the purchase.

‘Ghozali Everyday’ NFT collection was launched on January 9, the floor price rapidly reached nearly 0.9 ETH (around $3,000) at its peak before coming down slightly. As of January 16, the collection recorded 333 ETH in trading volume on OpenSea, around $1,115,000.