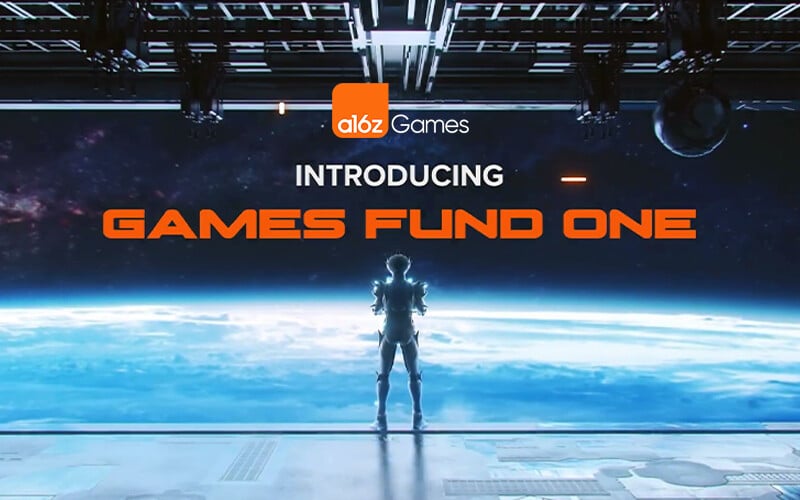 A16z announces a $600M gaming fund to build the future of the games industry...

The GAMES FUND ONE will go directly to gaming studios and other companies that are developing Web3 infrastructure. A16z also stated that it would set aside certain funds for "consumer apps" in the gaming business (e.g., Twitch and Discord).

Yeah, we made a hype video. pic.twitter.com/CBrG3WIzBK

Investors listed a few reasons for their enthusiasm in the metaverse game sector on a16z's website. Many of today's most popular games incorporate social media to foster a sense of community. According to the firm, Fortnite and Minecraft are great examples of this phenomenon.

According to a16z, metaverse technologies' increased immersion will make games the place where people go to interact, shop, and have fun. Gaming businesses, according to the corporation, will play a key role in developing the software that will power the global metaverse.

Many senior executives from well-known video game firms have volunteered to serve on GAMES FUND ONE's board of directors including:

a16z is no stranger to investing in the video game business, and GAMES FUND ONE is the firm's first game-centric fund. A16z, for example, was an early backer of Meta's Oculus VR headset. The company also talked about how it helped FarmVille founder Zynga.