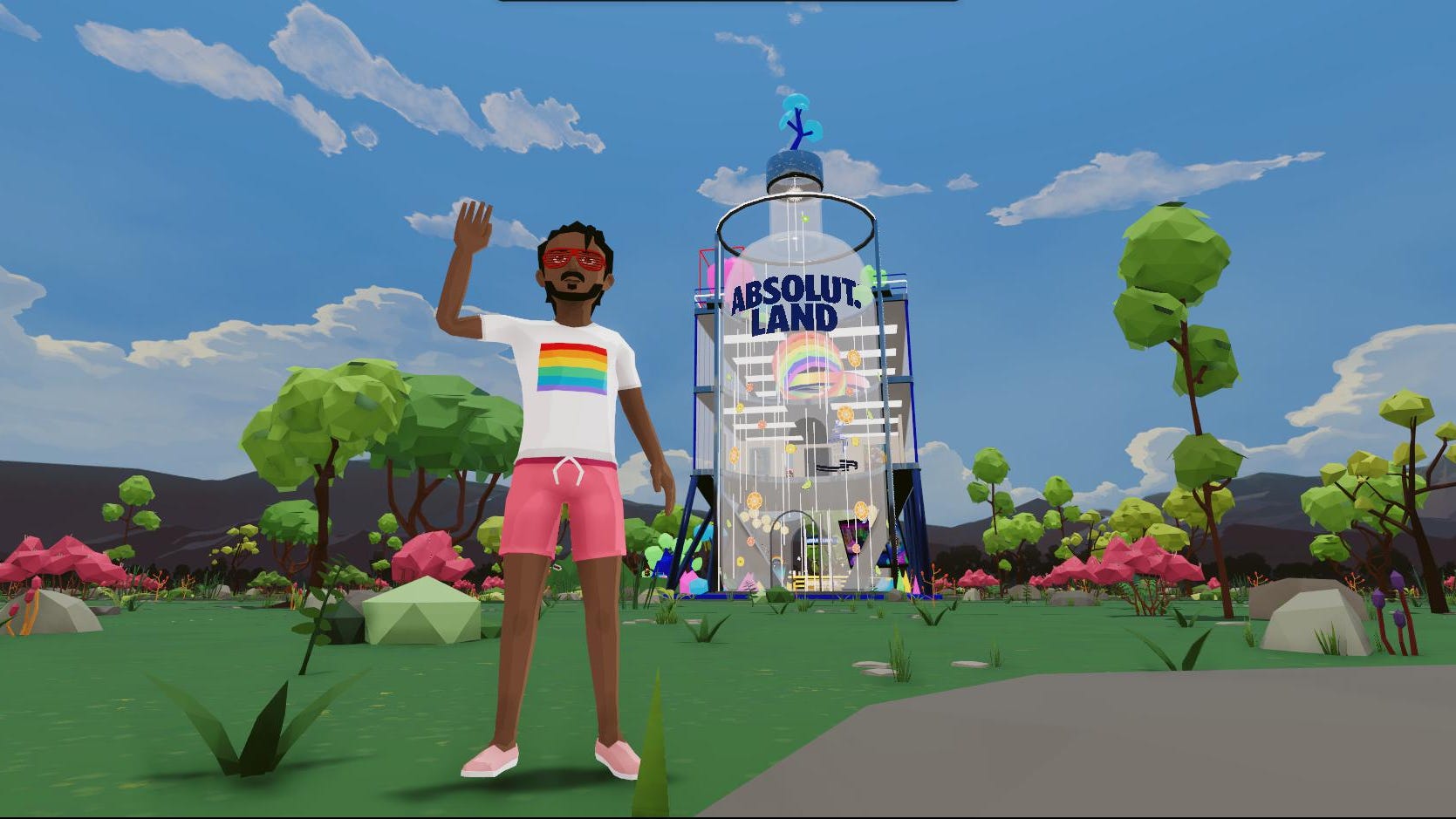 Absolut, a Swedish vodka brand, launched a metaverse experience called Absolut.Land in Decentraland on April 15th, where users can explore and engage with the experience in order to win prizes such as wearable NFTs, Absolut spirit discounts, or a ticket to the Coachella Music Festival.

The https://t.co/Sd01eh1rP4 party is officially ON in @decentraland.

Absolut debuted its Decentraland exhibit on April 15th, the first day of the Coachella Festival in 2022. Many of the activities and fashion items in Absolut.Land, including a zero-gravity dance hall, pay homage to Coachella. A digital counterpart of a physical Absolut museum exhibit in Stockholm can also be found on Absolut.Land.

According to Absolut's website, everyone who takes an "avatar selfie" in Absolut Land's special "Selfie Room" will earn stylish fashion NFTs. Players must share their selfie photos on Twitter with the hashtags "@Absolutus" and "#Absolut.Land," as well as their Ethereum wallet's public address.

According to Absolut, there will be six wearable NFTs available, some of which were designed by NYC designer Susan Alexandra. Aside from the 300 NFTs of the Absolut puffer jacket, each of these digital wearables will be limited to 200 pieces. A button-down shirt, sandals, and an Absolut cap are among the NFT accessories that Decentraland players might win.

Absolut.Land will also have ten unique tokens, according to the company. Players who locate one of these coins may be eligible for free stuff or Absolut promo vouchers.

Finally, the "Teleporter Token" is the greatest prize in Absolut.Land. Those who find this item will be entered to win a trip to the Coachella Festival with one guest next weekend. If gamers are interested in receiving this prize, they must fill out the form on Absolut's official Absolut.Land page. Absolut will choose a name at random from among those who submitted their information and discovered the Teleporter Token.