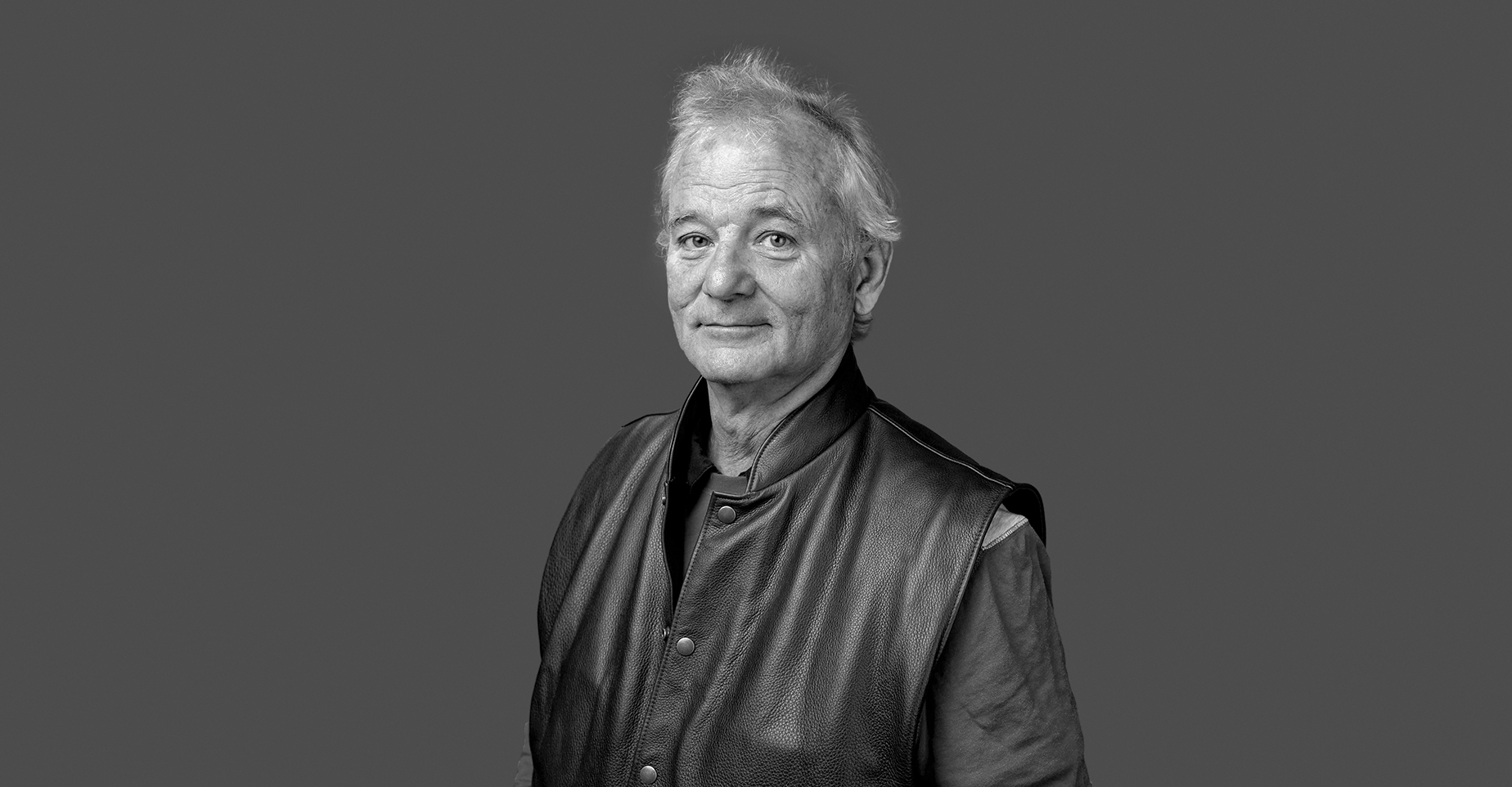 Bill Murray has teamed up with meme website The Chive to create a one-of-a-kind NFT collection based on his back catalog of legendary stories...

Bill Murray has teamed up with meme website The Chive to create a one-of-a-kind NFT collection based on his back catalog of legendary stories.

Bill Murray is working on an NFT collection that will provide token holders access to autobiographical information. Each of the 1,000 NFTs in Bill Murray's collection will include an image and an anecdote from the Caddyshack star.

Every story in Bill Murray's upcoming NFT collection will be certified, but not every revelation will be totally new. Some of Murray's experiences will be drawn from prior interviews and articles, while others will originate from his work on the NFT project.

Murray is collaborating with The Chive, a streaming service, to help him launch his NFT collection. Murray's NFTs, on the other hand, will not be available in The Chive's local marketplace. Instead, Bill Murray's NFTs will be available on the Coinbase NFT platform once they are ready.

The money earned from the first Bill Murray NFT will go to a charity of Murray's choosing, according to The Chive. Murray's Caddyshack Charity Golf Tournament is one of The Chive's most well-known charitable endeavors. Murray did not say whether or not he plans to use the NFT monies for his trademark charity event.

The Chive established a new blockchain company called Project Venkman to assist in the development of the Bill Murray NFT collection. It's estimated that The Chive has already raised more than $4.5 million for Project Venkman, and Bill Murray has stated that he will serve on the company's board of directors.