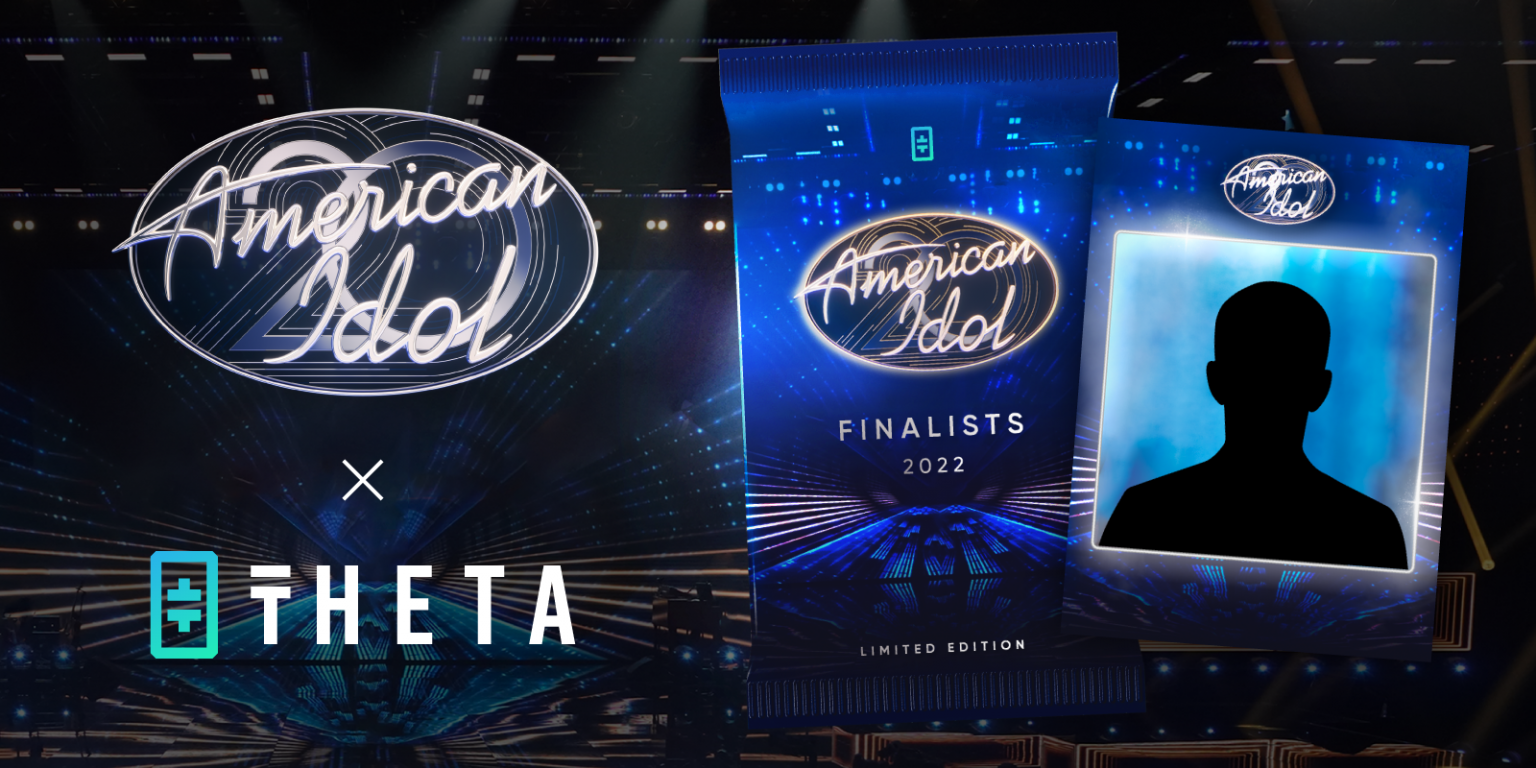 Fans of the TV show "American Idol" will be able to purchase and exchange NFTs of their favorite competitors in the near future. American Idol executives have stated that they are collaborating with Theta Network to deliver official NFTs to the Theta Drop NFT market.

According to early sources, these NFTs will contain photos of the Top 14 singers from Season 20. Customers can open an "American Idol" NFT pack to check which candidate is on their virtual collectible after purchasing one.

To celebrate our new partnership with @AmericanIdol, 50 Bronze VIPs have been temporarily bumped up to Silver VIP status!

NFT collectors will have the opportunity to win bonus rewards each week from April 25th to the end of Season 20 in addition to owning a piece of "American Idol" history. If the vocalist of an NFT holder performs well, Theta will award them with virtual or real-world prizes.

If one of the singers makes it into the Top 10, for example, NFT holders will receive a free 20th Anniversary "American Idol" NFT. An actual "Golden Ticket" souvenir will be given to those who have the NFT with the winning "American Idol" participant.

"American Idol" will provide Theta with more mainstream exposure, with an average of 5 to 6 million viewers per show. Not neglecting that in the last several months, Theta Drop has formed several notable NFT partnerships.