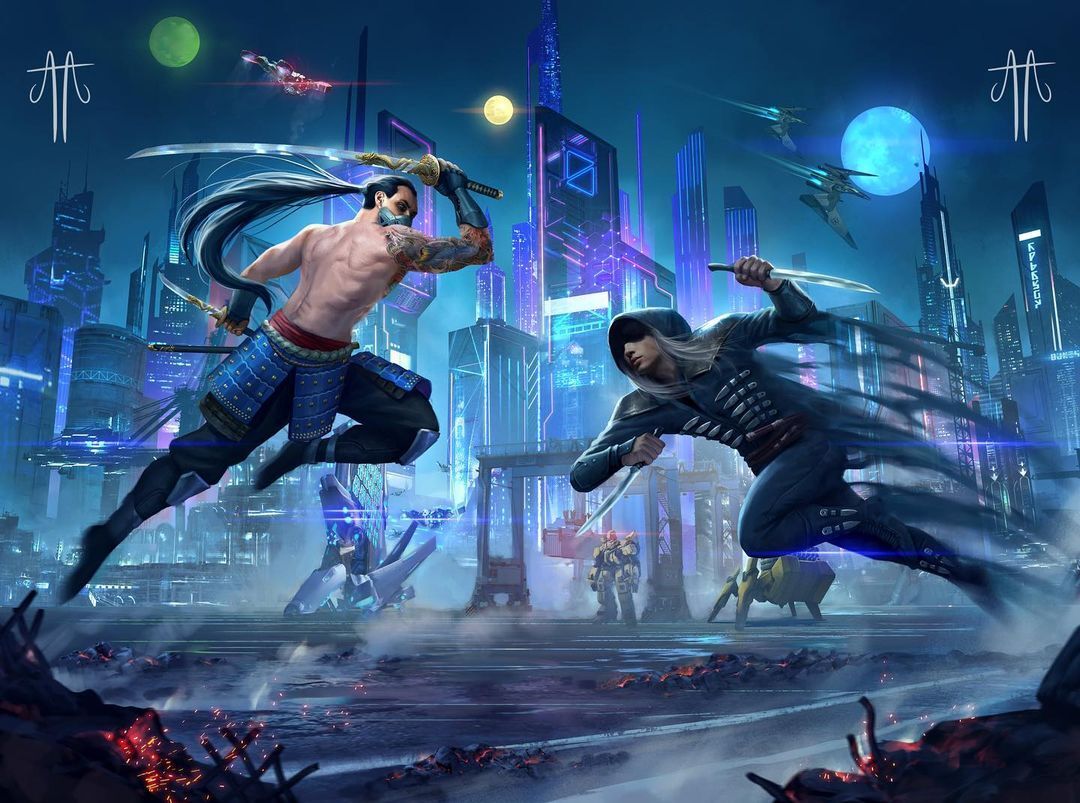 "Cross the Ages" (CTA), a free-to-play game with digital trading cards as non-fungible tokens (NFT), announced a $12 million seed round...

"Cross the Ages" (CTA), a free-to-play game with digital trading cards as non-fungible tokens (NFT), announced a $12 million seed round on Monday at an undisclosed valuation.

Animoca Brands, a game-focused crypto investment firm, Ubisoft, Polygon (the blockchain powering the game), and Sebastian Borget, co-founder and COO of The Sandbox, were among the investors.

@animocabrands and @Ubisoft are among the investors in a $12 million seed round for Cross the Ages.

We are crafting the next F2P NFT card game and the vast universe it is built on.
Grateful to have you on board!

"Cross the Ages" is a collectible card game for mobile devices set in a dystopian future and based on a series of free-to-read novels, the first of which is now accessible. Players battle for NFTs individually and in teams, and can convert digital cards into physical versions.

By mid-2023, the game will have metaverse aspects, such as quests based on clues in the novels. New towns and games will be able to be created by developers, artists, and gamers.

The CTA game's beta version will be released in late May, followed by digital and physical cards in June. The game's infrastructure will subsequently be enhanced with an NFT marketplace and a decentralized finance (DeFi) protocols suite, the latter of which will allow users access to farming, pooling, and bonding for optimized trading choices.

“The CTA DeFi product will be accessible via the main user interface, but it will operate as its own standalone platform,” said Sami Chlagou, CTA co-founder and CEO. “We want to keep the gaming experience somewhat separate to ensure that the more commercial aspects of the CTA experiences do not distract from what will be a dynamic and unique metaverse gaming experience."