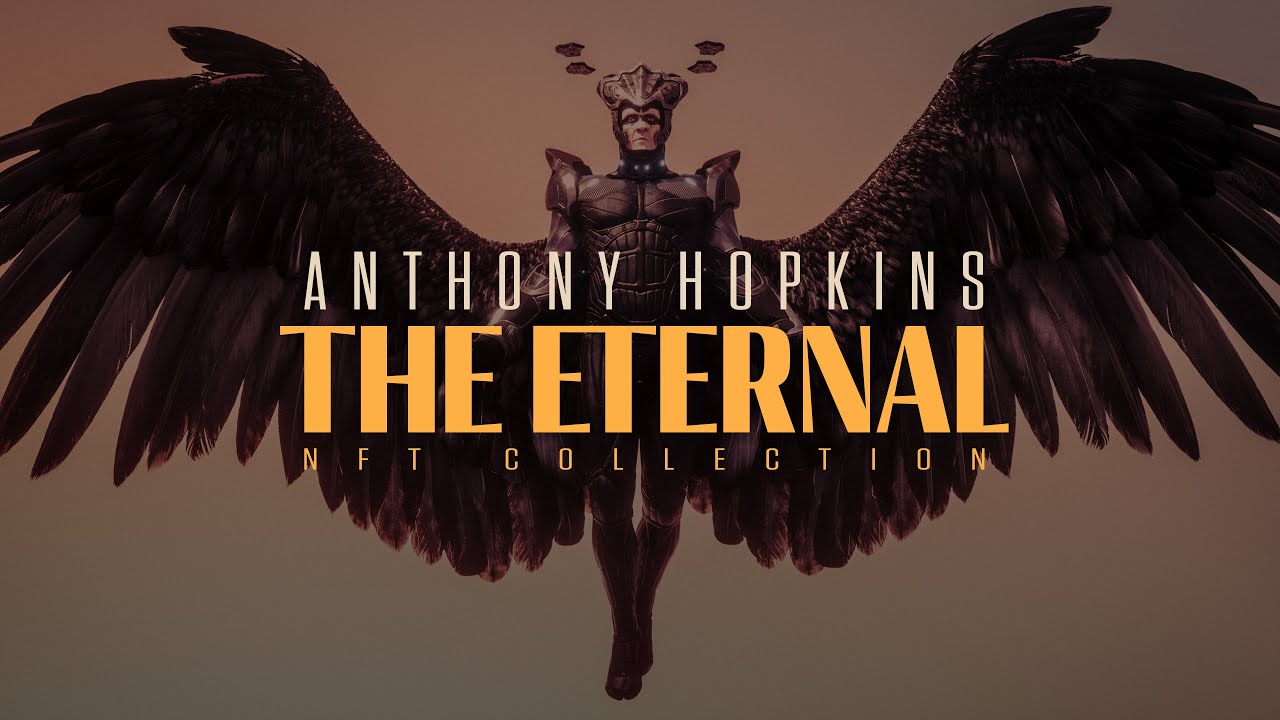 "The Eternal Collection" sold out in 7min...

“The Eternal Collection" the first NFT art collection by Oscar-winning actor Anthony Hopkins, sold out on the NFT marketplace OpenSea in less than seven minutes.

The collection consists of 1,000 unique artworks with visual references to the actor's roles in movies like Silence of the Lambs, for which he earned an Oscar for playing Hannibal Lecter, and TV shows like Westworld.

According to the project's marketing, the works, which go by names like "The Eternal," "The Jester," and "The Lover," conceptualize "an interpretation of the deep character archetypes Sir Anthony Hopkins has played" in his career.

THE ETERNAL COLLECTION SOLD OUT IN LESS THAN 7 MINUTES 🎭

THE FASTEST SELL OUT IN @opensea HISTORY 😮‍💨

The collection is the result of a partnership with Orange Comet Inc., an LA-based NFT and Web3 design firm co-founded by artists Gloria and Emilio Estefan, ex-NFL star Kurt Warner, and Hollywood producer Dave Broome.

Adding this milestone to the repertoire. Thank you, everyone. Thrilling day.
🧑🏼‍🚀🚀 https://t.co/GCX1OipJoA

However, due to "high demand"-related problems, the launch was beset by various technical difficulties and was delayed by more than 45 minutes.

Buyers will not only be able to take home a piece of digital art, but they will also have the chance to win some real-world benefits, such as a private brunch with Hopkins, physical prints of the artwork that have been autographed, and audio clips of Hopkins explaining the significance of the various archetypes.

Anthony Hopkins claims he began painting in the late 1940s and held his first show in 2015 at Hawaii's independent art gallery Harte International Galleries. Since then, the actor has exhibited his work in London, New York, Edinburgh, and Las Vegas, with a focus on semi-abstract portraits and landscapes that are said to have been influenced by English painter Lucian Freud and French cubist Francis Picabia.

Entering the space of NFT is like being on the moon. In awe of the limitless dimensions of technology and art. #TheEternalCollection @opensea @OrangeCometNFT @InnerCityArts https://t.co/yEgRKGgfgi pic.twitter.com/8vVFpV7VHP