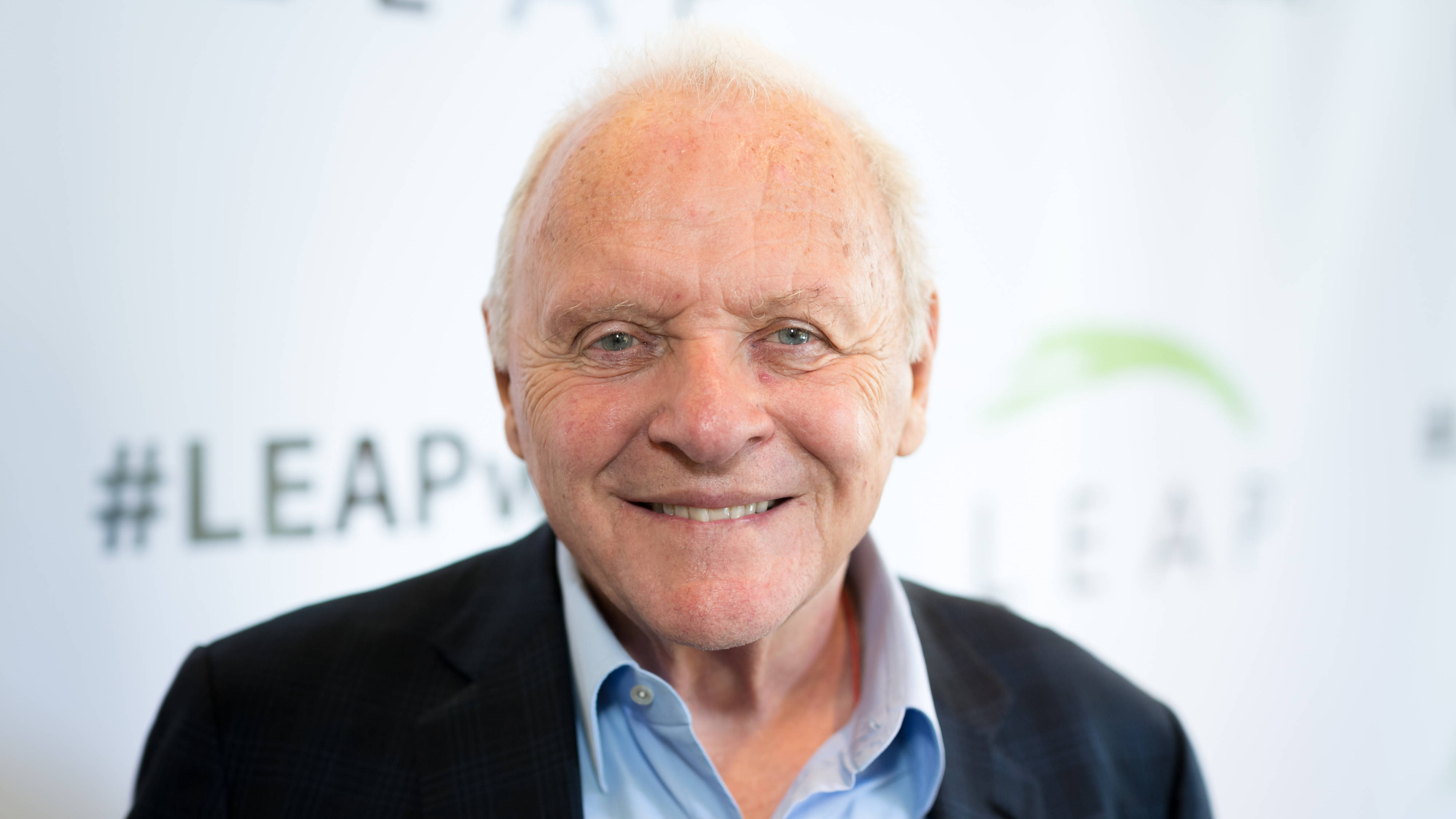 Anthony Hopkins is now looking to buy his first NFT...

One of the first major Hollywood stars to enter the NFT film area was actor Anthony Hopkins. The legendary actor now looks to be ready to delve deeper into the NFT realm, disclosing his Ethereum Name Service (ENS) name and soliciting art recommendations from fellow celebs.

According to a recent tweet, the Oscar-winning actor is on the lookout for the "first piece" to add to his NFT collection of art. Hopkins tagged some of Hollywood's most renowned NFT collectors, including Jimmy Fallon, Reese Witherspoon, and Snoop Dogg, to help him identify the perfect digital collectibles.

I’m astonished by all the great NFT artists. Jumping in to acquire my first piece, any recommendations? @SnoopDogg @JimmyFallon @ReeseW pic.twitter.com/pjeP8dVNfD

The Oscar winner for "The Silence of the Lambs" changed his Twitter handle to Hopkins.eth, an ENS name for a cryptocurrency wallet. It's a frequent move in the NFT and crypto industries, and other famous celebrities in the field, such as comedian and TV host Jimmy Fallon, have followed suit.

‍Fallon responded first, tweeting: “I love your pondering photo. There [are] a bunch of great artists out there and it’s a fun community in general. But, as the great Aaron Neville once said ‘I don’t know much - but I know I love you.’ And that may be all you need to know. DM me.”

Thousands of other people have responded to Hopkins' tweet. NFT enthusiasts were pleased to see another high-profile celebrity explore space on Twitter, while crypto critics mocked or attacked the actor for expressing interest in the area.

The ENS name AHopkins.eth was reportedly acquired in May, but no more NFTs have been purchased by the wallet linked with the ENS name. However, since Hopkins posted the wallet URL on Twitter, it has received a few NFT images from random people, which is normal with celebrities and brands' wallets.