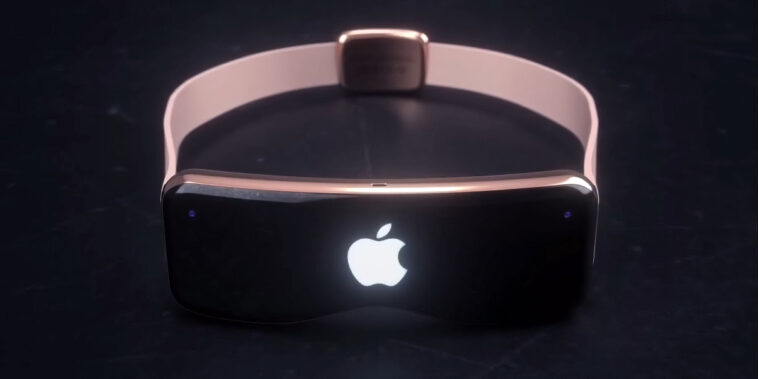 Apple Announced It is Developing a Metaverse Headset

Apple reportedly showed off its mixed-reality headset to board of directors...

Apple's board of directors tested its mixed-reality headset last week, according to Bloomberg, hinting that the company's next major new product category could debut shortly.

The introduction of a new product category for Apple might open up new markets and potentially re-create the world-changing iPhone launch of 2007. However, if the headset is a failure, it may reignite doubts about the company's product strategy and execution.

According to Bloomberg, the device will be a mixed-reality headset that will employ cameras on the outside to send images to high-resolution displays on the interior of the virtual reality headset, a method known as "pass-through" augmented reality.

New story: Apple showed off its upcoming mixed reality headset last week to its Board of Directors, signaling that development has reached an advanced stage. That and more: https://t.co/nuBOq8qVhr

‍Industry analysts predict the ultimate augmented reality device will have transparent lenses and be lighter than a pair of glasses, but the underlying technology isn't quite there yet.

There are still unanswered questions concerning the headset's price and functionality. According to some sources, its retail price could be approximately $3,000, which would be more than twice as much as a new iPhone model and potentially limit sales. Also, Apple aims to develop augmented reality versions of its iPhone apps for the headset.