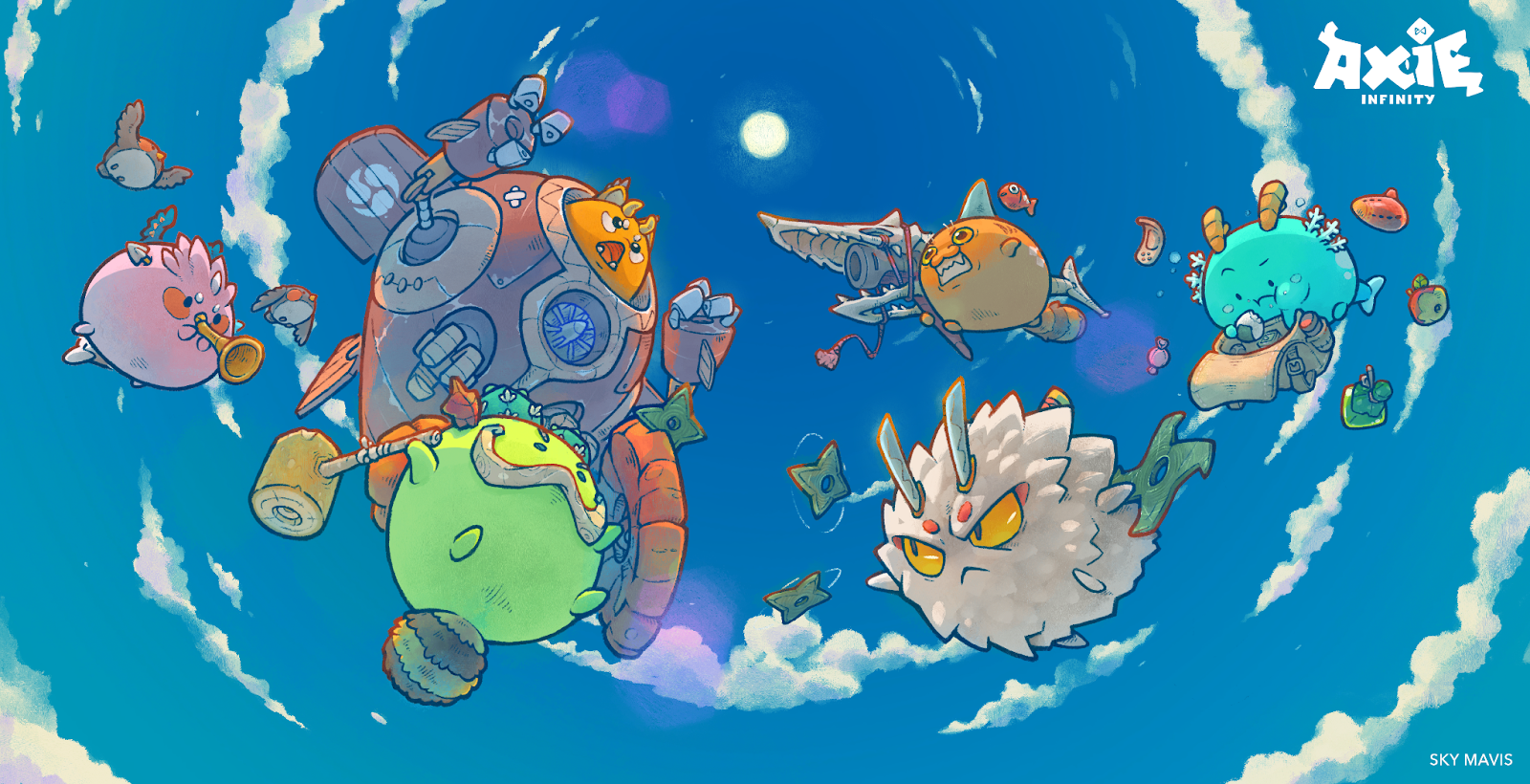 According to a recent study, Axie Infinity, one of the top participants in the NFT-gaming market, has sold more than $4.1 billion in non-fungible tokens (NFTs).

The activities of Axie in January are up somewhat from the end of 2021. Sky Mavis is continually improving the game's design and concept, and also virtual land features are scheduled to be added this year.

Axie Infinity sold $4.14 billion in NFTs to roughly 2 million traders, according to DappRadar, with an average price of around $200. Despite the Axie NFTs' low floor price, some NFTs have sold for much more. One parcel of digital Axie land was recently sold for a remarkable $2.3 million.

The Vietnamese Sky Mavis studio created the game, which is partially owned and operated by its players, using the Ethereum-based cryptocurrencies including AXS and SLP. It has grown in popularity in the Philippines to the point where some people have quit their day jobs to pursue Axie as a career.

Axie Infinity is now the third most popular NFT marketplace behind OpenSea and LooksRare.