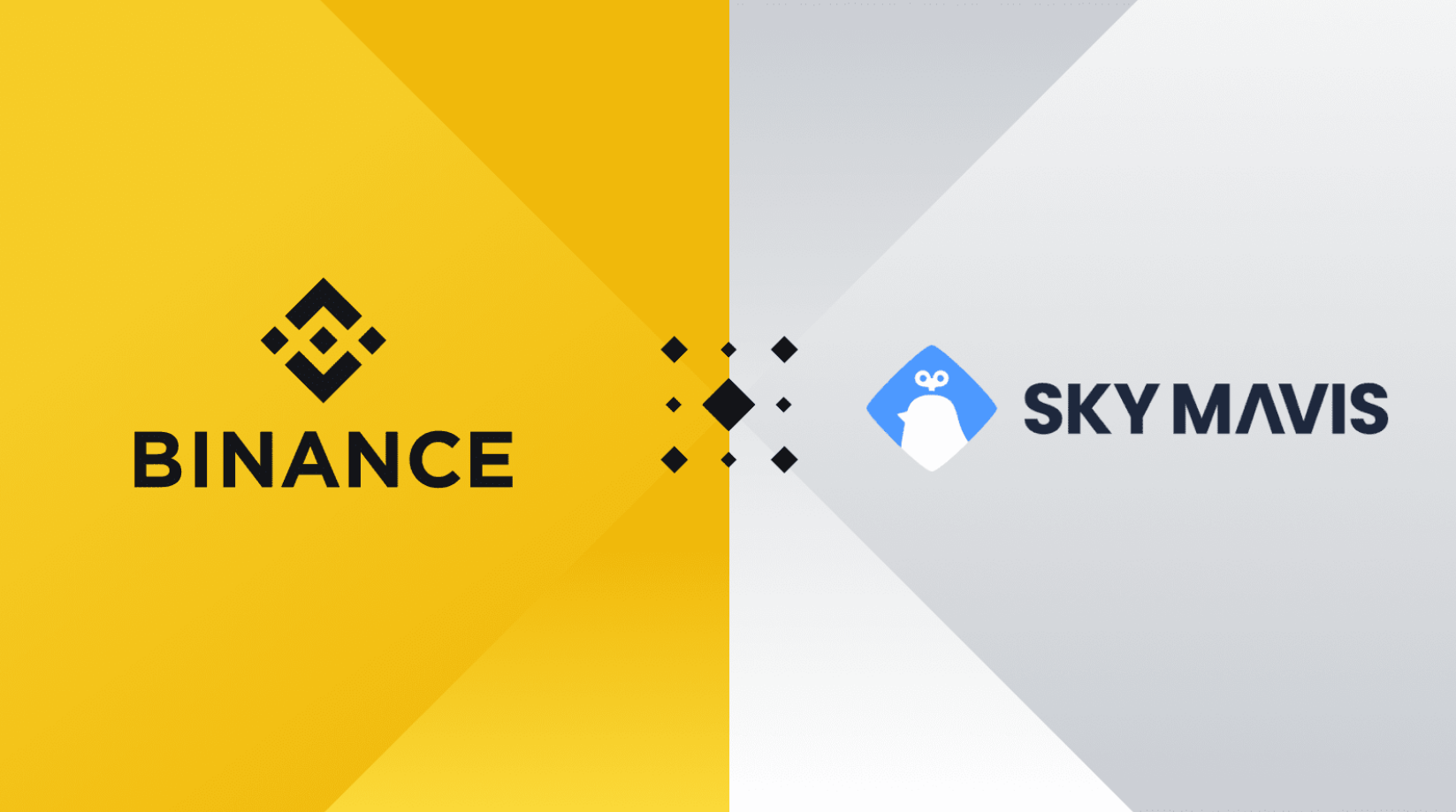 Axie Infinity has raised $150 million in a new fundraising round led by Binance...

Sky Mavis, the creator of Axie Infinity, a popular play-to-earn (P2E) non-fungible token game, has raised $150 million in a new fundraising round led by Binance. *

The fundraising aims to recoup funds lost as a result of the recent exploit on Axie Infinity's Ronin Bridge, which resulted in a $600 million loss. Animoca Brands, a16z, Dialectic, Paradigm, and Accel also participated in the fundraising round.

As reported recently, using compromised private keys, the explorer behind the breach was able to drain 173,600 Ethereum (ETH) and 25.5 million USD Coin (USDC) in just two transactions. Axie Infinity founders had stated at the time that they would either try to recover all of the lost funds or reimburse users using the help of their investors.

The remaining funds would be reimbursed by Sky Mavis and Axie Infinity's balance sheet, aside from the $150 million raised. The exploit's developers have also recognized a tiny validator set on Axie DAO as the source of the problem, and have planned to raise the number of validator groups to 21 in the next three months.

The Ronin Bridge may not be operational for several weeks, according to the project's developers, who are working on a security update and following audits before reopening it to users. Binance is assisting Axie Infinity users with depositing and withdrawing ETH on the Ronin Network in the meantime.

The address of the hacker who stole $610 million in the Ronin_Network case began to move, transferring 1000 ETH to another address and then 200 ETH to TornadoCash. https://t.co/7RYHCmwght

Many in the crypto world believed that, like the exploiter of the Poly Network, the hacker behind the Ronin Bridge exploit would eventually return the funds. There hasn't been any evidence of such communication between game developers and hackers before recently.

In an attempt to launder stolen assets, the Axie Infinity exploiter account has begun sending funds to currency mixer services such as Tornado Cash. However, it's worth noting that the Poly Network exploiter did the same at first, but finally decided to return the funds as laundering such a large sum got increasingly impossible.