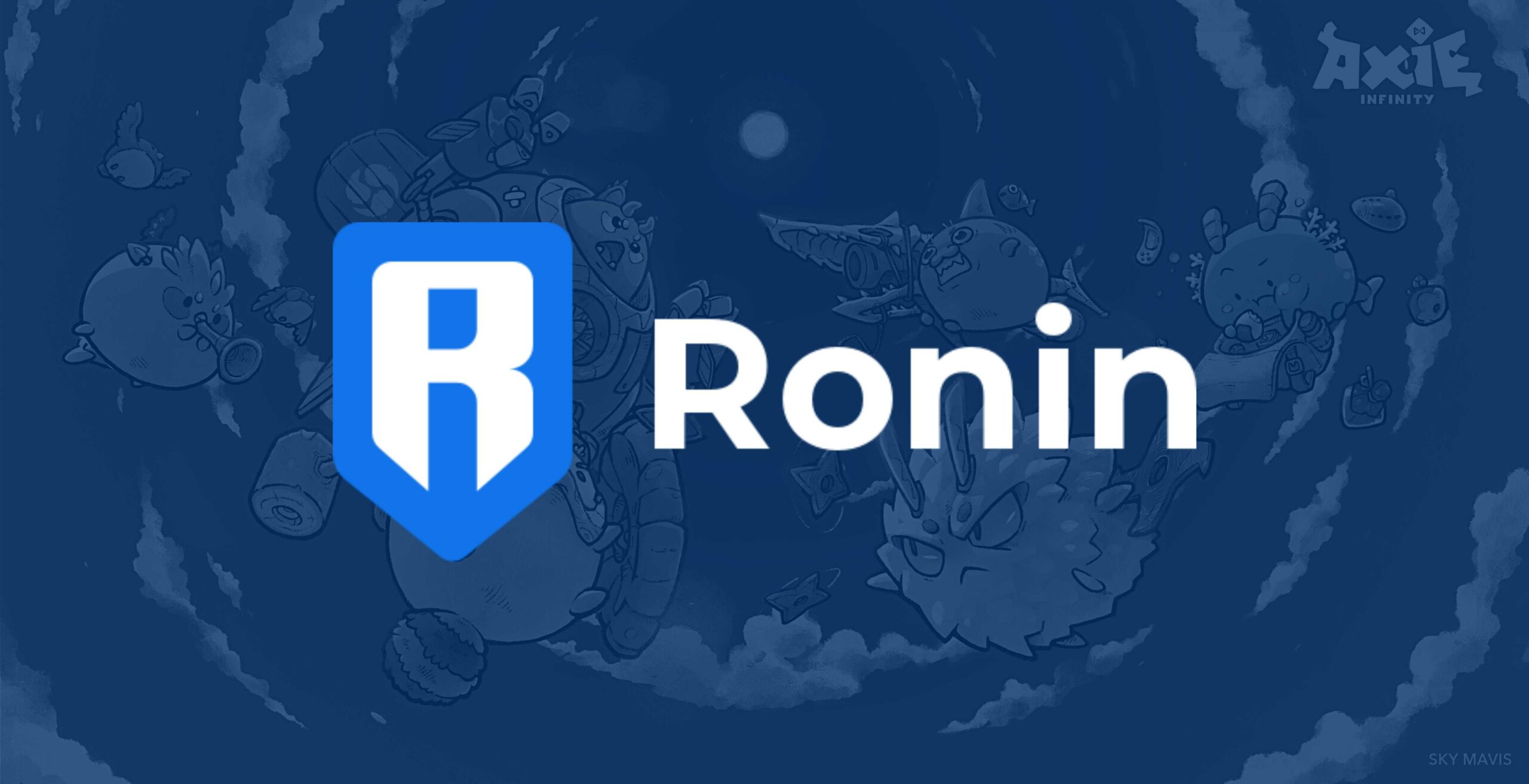 Axie Infinity’s Ronin sidechain might be leading the future of multi-chain, research suggests...

Axie Infinity’s Ronin sidechain might be leading the future of multi-chain, research suggests.

According to the research, Ronin, an Ethereum-linked sidechain developed by Sky Mavis, and dedicated entirely to the Axie Infinity game, processed 560% more total transactions than the Ethereum blockchain at its peak in November. While that number has since dropped, the sidechain continues to process more data than up-and-coming networks like Avalanche and Fantom.

The analysis, according to Nansen data journalist Martin Lee, provides a view into a distinct multi-chain future, one in which several layer 1 blockchains focus on certain use cases due to necessity.

“A lot of blockchains, whether they like it or not, will specialize. Even though creators might not plan for it, developers will force them to go a separate way, purely because of the trade-offs different chains have – developers will be attractive to developers for specific reasons,” he said.

Axie Infinity game, with a billion market valuation, has 2.8 million active daily users and processes 40% more transactions than Avalanche, one of the most popular layer 1s by transaction volume. The vast majority of the transactions are worth less than $1,000, and fees are free on the chain for up to 100 transactions.
‍

“What stood out to me was the sheer number of transactions on the chain relative to other layer 1 solutions like Avalanche or Fantom,” Lee said. “That alone is a signal for other similar layer 2s to be created. If one single game demands so much out of the underlying blockchain, what happens when a chain is home to multiple games?”