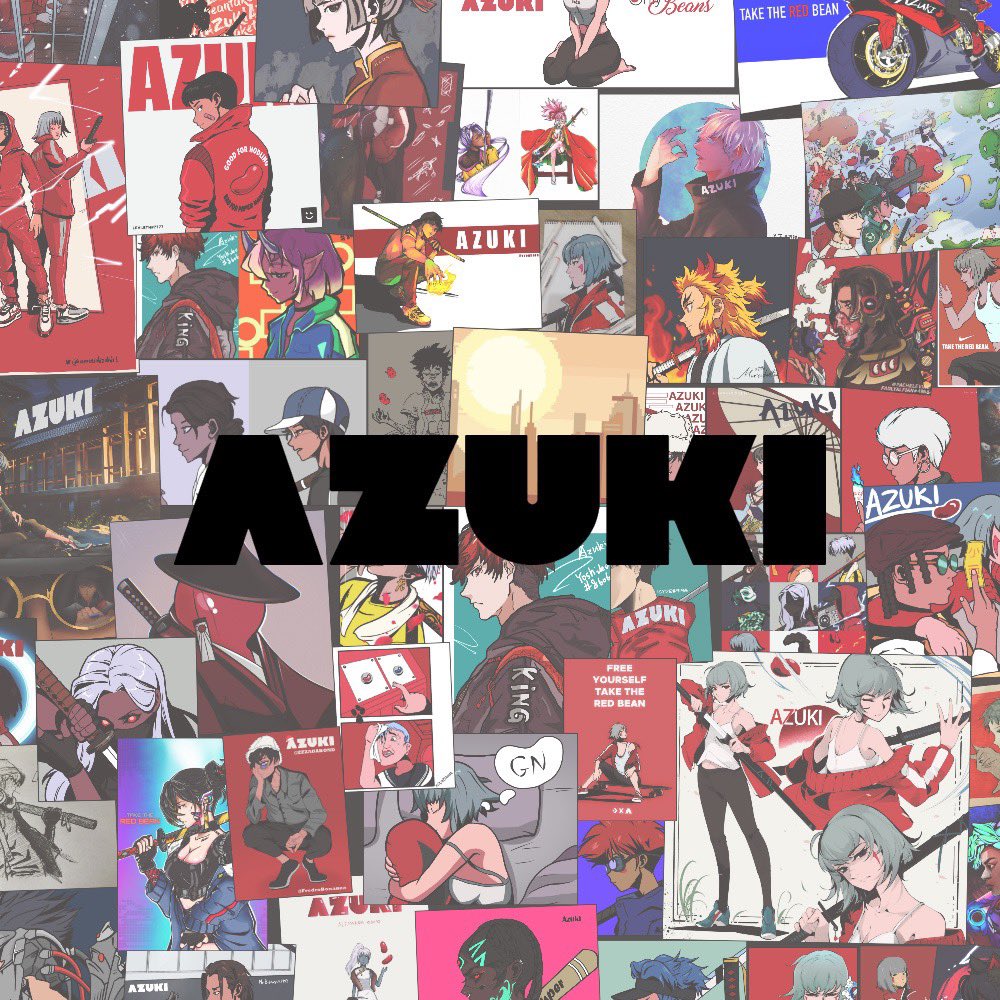 Azuki #9605 was sold on OpenSea for a world-record-breaking 420.7 ETH on March 30th. That is the highest sum paid for a single NFT in the 10K Azuki collection so far. Azuki #9605 was purchased for $1.4 million by OpenSea user jdizzles at the time of sale.

One door closes, another opens.

This isn't the end, we'll see you around.

Azuki #9605 is a "Spirit" NFT that depicts a glistening male figure surrounded by fireflies. Azuki #9605, like the other profile photos in the Azuki collection, is inspired by Japanese anime and skater culture.

Azuki's ascension to the top of the NFT ladder is highlighted by the recent sale of #9605. Azuki, which was created by Chiru Labs in Los Angeles at the start of 2022, now has the greatest trade volume on OpenSea in the last week. According to current data, Azuki's 90-day trading volume is 174,527 ETH, which is worth over $500 million.

The Azuki team recently airdropped 20,000 "Something Official" NFTs onto any accounts that already had an original Azuki NFT. ZAGABOND, one of Azuki's key team members, revealed that the Azuki universe was "only beginning to unfold '' after announcing the airdrop.