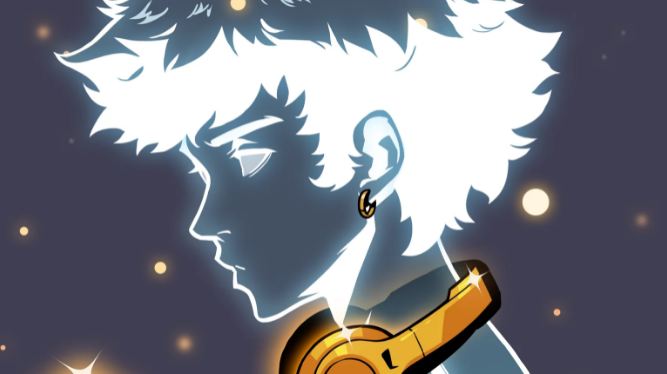 Azuki is one of the new successful NFT projects of 2022, and with a $1.42 million sale yesterday night, it set a new collection record.

Azuki, the most popular NFT project in terms of overall trading volume since its launch in 2022, has now reached a new milestone. Late last night, the Ethereum-based profile picture project, which launched in January, recorded its first secondary sale surpassing $1 million (in USD).

One door closes, another opens.

This isn't the end, we'll see you around.

Trebooomin, a member of Red Bean DAO, a collector DAO centered on Azuki, tweeted that he and the other members of Red Bean DAO had sold Azuki #9605, which they had purchased in January for 120 ETH (about $296,000). On Twitter, the listed buyer is known as Bitcoin4Freedom.

Azuki is a 10,000-avatar profile picture project featuring a randomized set of attributes and graphic features for each avatar. In that sense, it's akin to projects like the Bored Ape Yacht Club and CryptoPunks, albeit with a more anime-inspired design.

Azuki was produced by Chiru Labs, a pseudonymous four-person team of builders that claim to include former Facebook and Google employees, as well as past business entrepreneurs who went through the Y Combinator accelerator program. Although some of the Yuga founders' real identities were revealed in a controversial BuzzFeed article in February, the pseudonymous approach echoes that of Yuga Labs, the designers of the Bored Ape Yacht Club.

Azuki was launched in January and soon became one of the most popular projects, generating hundreds of millions of dollars in trading volume in just a few weeks. To date, the NFT project has recorded around $456 million in trades, according to CryptoSlam.