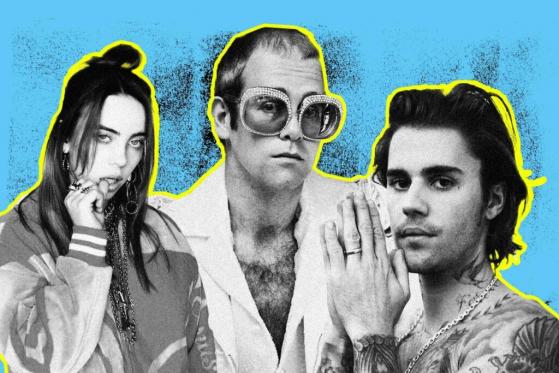 The introduction of ChartStars marks Billboard's first scalable NFT product aimed at music fans. ChartStars will be a collection of artist-focused digital artwork commemorating Billboard Chart achievements and milestones. These collectibles will include officially licensed art and creative, such as short visual clips from music videos, album photography, and other elements.

Collector leaderboards, challenges, and true utility baked into the smart contracts, including special access to Billboard Live Events, will be built into the platform. The first ChartStars products are expected to go on sale in May.

As Billboard's launch partner, UMG will collaborate with its roster of world-class artists and labels to recognize Billboard chart achievements for songs that debut in the Top 25 or achieve other significant chart-related milestones, such as length of time on the chart, simultaneous number of songs on the chart, and historic chart records, among other achievements.

Unblocked has been chosen by Billboard as its NFT technology partner for ChartStars. Unblocked just announced a seed round of funding led by Tiger Global, which is backed by Dapper Labs, the firm behind NBA Top Shot. ChartStars will accept credit card payments for digital collectibles through Unblocked, which will run on the Flow Blockchain platform, which is more environmentally friendly than other major blockchain technologies.

“For the first time, music fans will now have an opportunity to be forever linked to their favorite artists, by sharing ownership of a moment in time,” said Julian Holguin, President, Billboard. He further stated, “these digital collectibles will celebrate and commemorate special chart achievements with visually stunning creative. Fans will also compete for real-life prizes, adding an authentic layer of gamification to the entire platform. We could not have asked for a better launch partner than UMG, a company who like Billboard, places artists and fans at the center of everything they do.”