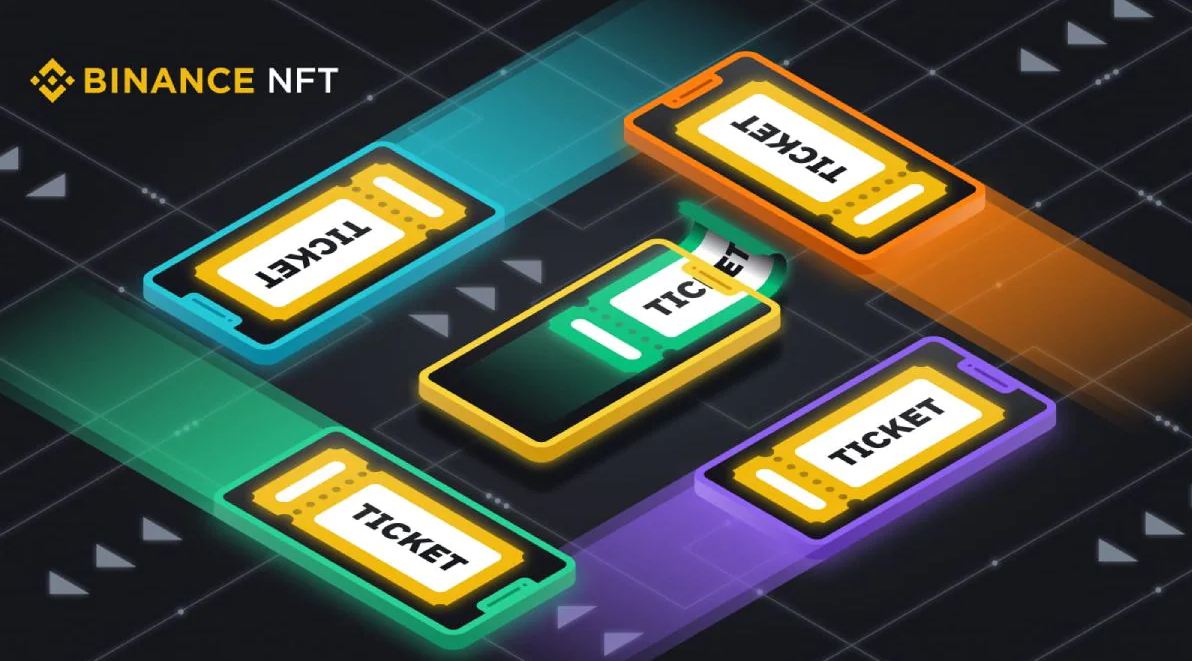 Binance to trial NFT tickets for the Italian football club, Lazio, for the 2022/2023 season...

After the chaos brought on by counterfeit tickets during the UEFA Champions League 2022, the cryptocurrency exchange Binance has started a trial program for its nonfungible token (NFT) ticketing solution with the football team Società Sportiva Lazio for the 2022–2023 campaign.

‍Binance emphasized in the press release that NFT tickets will remove scalping and the problem of fake tickets, preventing disorder at sporting events. The NFT tickets will be used for more than just entry to events; they will also be used for other things including S. S. Lazio-related activities, match and store discounts, token giveaways, and more.

As a result of the partnership, NFT tickets will be offered for all of S. S. Lazio's home games. Current ticket holders will be able to utilize their free NFT tickets to enter Stadio Olimpico and take advantage of the perks associated with the digital tickets, according to Marco Canigiani, an executive at S. S. Lazio.

🦅 fans, we promised you something revolutionary...

According to Binance executive Zoe Wei, the introduction of NFT ticketing demonstrates an alternative approach to employ NFTs and shows an important use for Web3 technology. Wei also mentioned the possibility of blockchain-based tickets potentially moving beyond sports into the larger entertainment sector.

‍UEFA accused thousands of fake tickets for the chaos that occurred during the Champions League final in Paris in May. The event highlighted a difficulty with traditional ticketing systems, prompting Web3 experts to comment on how blockchain-based ticketing may provide a solution.