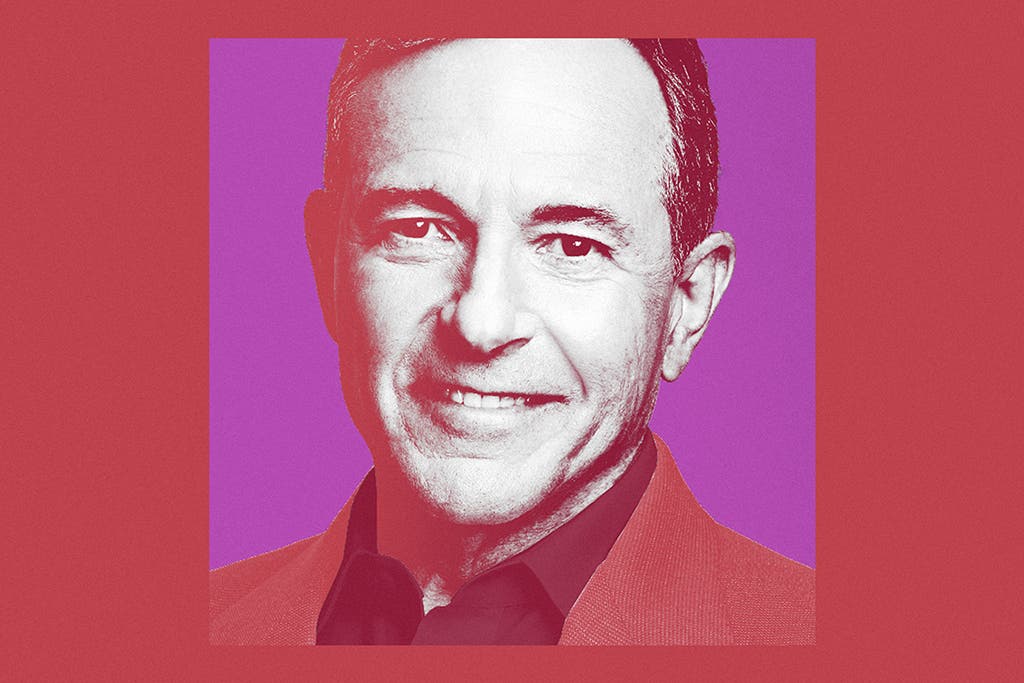 Bob Iger, a recently retired Disney executive, sees "amazing" potential in NFTs, but criticized OpenSea for the high levels of copyright infringement in NFTs sold on their marketplace...

Bob Iger, a recently retired Disney executive, sees "amazing" potential in NFTs, but criticized OpenSea for the high levels of copyright infringement in NFTs sold on their marketplace.

"We forget, in our generation, that things don’t have to be physical," he said. "They can be digital, and they have meaning to people. And as long as that meaning can be essentially substantiated in a blockchain, I think you’re going to see an explosion of things being created, traded, and collected in NFTs."

Iger noted that Disney has been experimenting with NFTs, stating that the firm "had done some licensing" of its IP as NFTs, partnering with digital collectibles platform Veve to release NFTs featuring popular Disney and Marvel characters.

"When you think about all the copyright and trademarks, characters Disney has, and the NFT possibilities, they’re extraordinary," Iger said.

“I don’t think anybody owns Hollywood. No one ever will,” @RobertIger, the former chief executive and chairman of Disney, tells @karaswisher on this episode of Sway. https://t.co/PO0fDPK0aa

Iger was concerned about the extent of IP violation in the NFT arena, which is unsurprising given Disney's iron grip on its copyright. "I went on a platform called OpenSea, which is a platform to buy and trade NFTs," Iger said, "And I was amazed at all the Disney stuff that was there, and most of it was pirated. Most of it was not created by people who had the right to create them."

Iger also hinted to Disney metaverse goals, while cautioning about the dangers of "toxic behavior" in the next-generation Internet.

"There’s been enough said and criticized about toxic behavior in Internet 2.0— Twitter, Facebook, you name it," Iger said, arguing that in the more "compelling and immersive" environment of the metaverse's persistent virtual world, worse kinds of toxic behavior could happen.

"I think something Disney is going to have to consider as it talks about creating a metaverse for themselves is moderating and monitoring behavior," Iger added, noting that he's "thinking about telling my kids that they should start creating technology tools to moderate behavior in Internet 3.0."