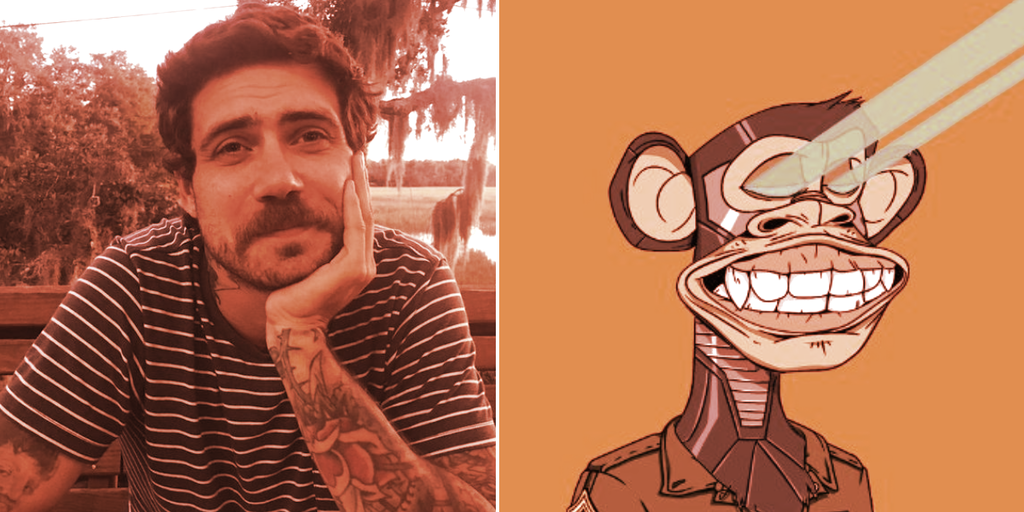 The web3 community has reacted angrily to Buzzfeed after 'doxxing' of bored ape founders...

Can blue-chip NFT collectors hide behind a pseudonym to evade public scrutiny? With no clear solution, the community has reacted angrily to Buzzfeed's publication of the name of the BAYC NFT collection's creators.

The Bored Ape Yacht Club NFTs are collectively worth billions, but their founders were unknown. We found them, along with plenty of questions around Web3, anonymity and accountability.https://t.co/FsnXzKYfMU

Journalist Kate Notopoulos published an article on Friday, which was entitled “We Found The Real Names Of Bored Ape Yacht Club’s Pseudonymous Founders.” It turns out that these apes are Wylie Aronow and Greg Solano, two 30-year-old-ish from Florida who had literary ambitions before turning to crypto. Following BuzzFeed's discovery, Yuga Labs, the company behind BAYC, confirmed their identities.

Although BuzzFeed's post had no information on the founders that was considered scandalous, the reaction on Crypto Twitter was immediate.

Several members of the crypto community criticized the online newspaper, accusing it of invading the men's privacy through "doxxing," which is the practice of exposing personal information about someone in order to harass or penalize them.

Cobie, a popular podcaster, branded the post "garbage," accusing BuzzFeed of "doxxing people for clicks and ad revenue," while Mike Solana, a VP at venture capital firm Founders Fund, called it "disgusting" to publish the men's identities under the guise of "some kind of major scoop".

Fundamentally, the debate over BuzzFeed and BAYC is about whether crypto millionaires should be exempt from the same kind of scrutiny that politicians and business executives face in free societies–scrutiny that helps the public hold powerful people accountable and understand who is running the country.

In China and Russia, where wealthy elites suppress and imprison their opponents, the contrary viewpoint prevails, in which any form of public scrutiny is considered an unacceptable breach of privacy.

Both Solano and Aranow appear to be unconcerned with the dispute. They shared images of themselves on Twitter shortly after the BuzzFeed piece emerged, in a "Web2 me vs Web3 me" pattern that many Twitter users are now adopting.