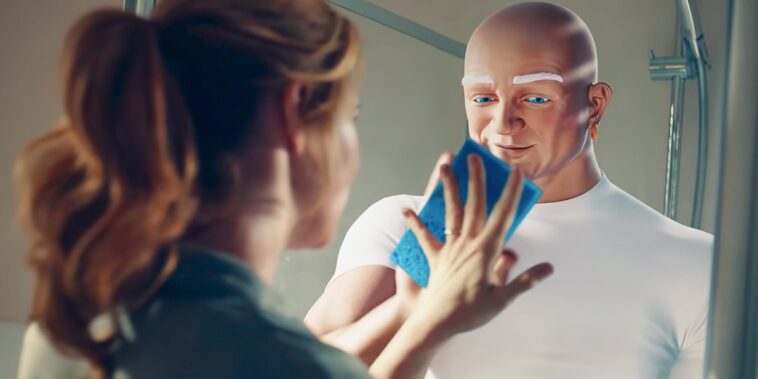 ‍Procter & Gamble and Carrefour Group, two titans of the retail industry, welcomed participants to a metaverse test session last week. Over the course of the three-day trial, participants signed into P&G's LifeLab where they could educate themselves about various P&G products while helping the company's mascot with various domestic tasks.

The three-day trial made the metaverse experience more interactive. Users were given a task, a due date, and a prize rather than just joining up for a virtual world to learn about the company. Low entry barriers allowed for widespread adoption.

There was a minimal entrance barrier, users just needed to register an account and choose an avatar to begin the test. There was no need for a VR headset, which may cost hundreds of dollars.

The Mr. Clean mascot was employed in the P&G metaverse activation. Users spent an average of 13 minutes on the activities in Mr. Clean's kitchen during the experiment. P&G and Carrefour prioritized learning and consumer input rather than framing the trial as a sales push, according to Meta News, which covered the activation.

P&G’s LifeLab virtual environment, according to a corporate spokeswoman, “allows us to reach a more expanded, worldwide audience without the boundaries of time and location.”

This isn’t Carrefour's first foray into web3, the business purchased a land in The Sandbox, a popular metaverse platform, earlier in 2022. At the time, Carrefour's Elodie Perthuisot stated that the move was aligned with the company's digital transformation goal. The company's metaverse operations would be centered on the land it had bought in The Sandbox.

Elodie Perthuisot, Chief E Commerce, Digital Transformation and Data Officer & EXCOM member at Carrefour, said: “Thanks to their Lab, we are both offering Carrefour customers a marketing activation of a new style, between gamification, immersion, Web3, all with a Mr. Clean as you have never seen it before.”