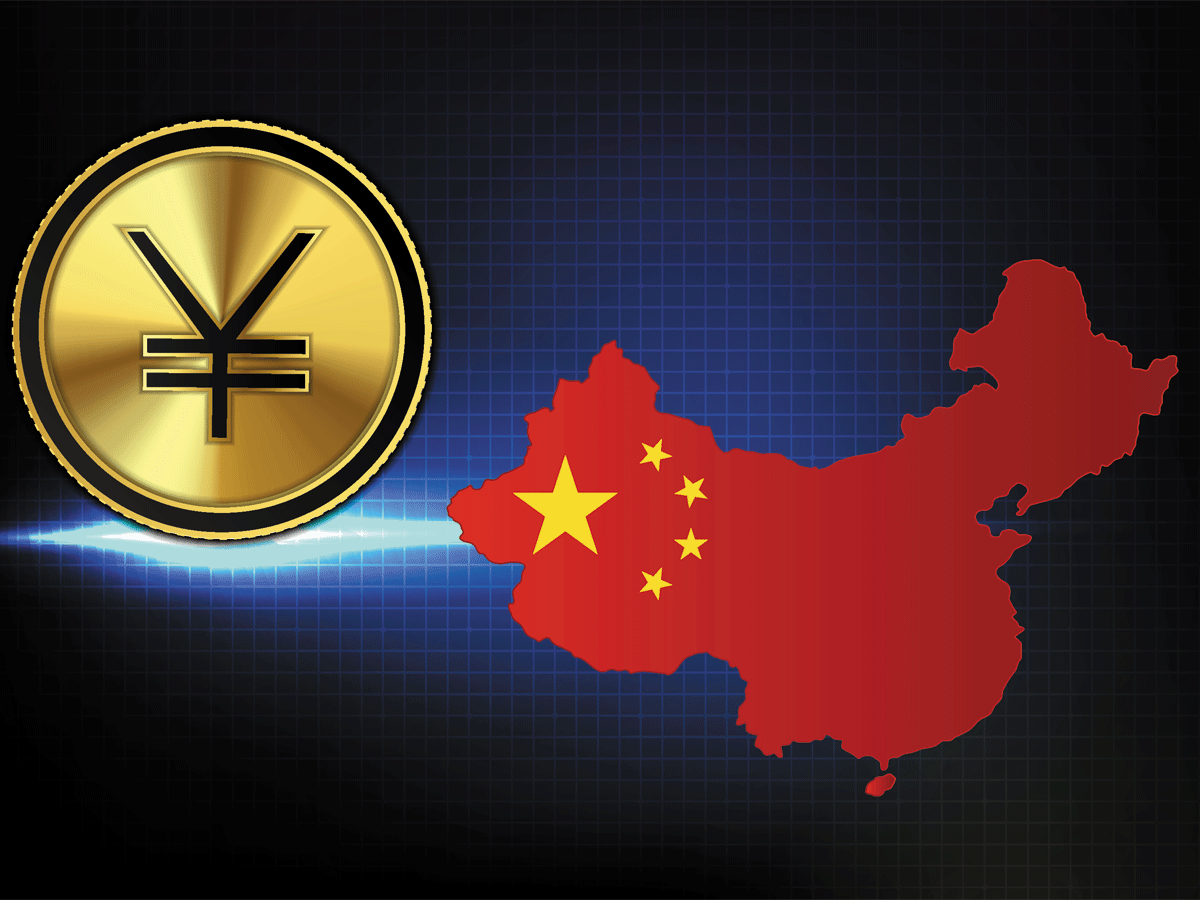 China is pursuing the use of the non-fungible token (NFT) industry, as long as it is not linked to crypto currencies...

Even though Beijing has banned crypto last year, it is going all in the non-fungible token (NFT) industry and pursuing its uses as long as it stays under its control.

This month, the Blockchain Services Network (BSN), a Chinese state-backed blockchain company, announced its plans to support the deployment of the non-fungible token industry allowing individuals and businesses in China to create and trade NFTs that are not linked to crypto currencies.

Unlike crypto, #China has not banned #NFTs but has warned against the latter’s speculative nature.
We believe that the #BSN-DDC, a public, credible, and low-cost infrastructure, would become the go-to place for most NFTs in China.https://t.co/d9uTI12bVB

He Yifan, chief executive of Red Date Technology, which provides technical support to BSN, reported to the South China Morning Post that NFTs “have no legal issue in China, as long as they distance themselves from cryptocurrencies like bitcoin”. Public blockchains and decentralized platforms are “illegal in China” to ensure the identity verification of all internet users and systems in favor of preventing “illegal activities” Yifan stated.

Consequently, the Blockchain Services Network aims to deploy a new infrastructure, named the BSN-Distributed Digital Certificate (BSN-DDC) that will allow application programming interfaces and NFT development software to help individuals and businesses in China build their own platforms to manage non-fungible tokens (NFTs).

The infrastructure will be implemented using adapted blockchains like Ethereum and nine other platforms that meet China’s regulatory requirements; thus, allowing the state to control the industry and ensuring all users verify their identification to intervene when any illegal activity takes place. In addition to that, trading NFTs will only be allowed using the Chinese Yuan instead of other crypto currencies banned in China.

“NFTS in China will see annual output in the billions in the future.” Yifan said.