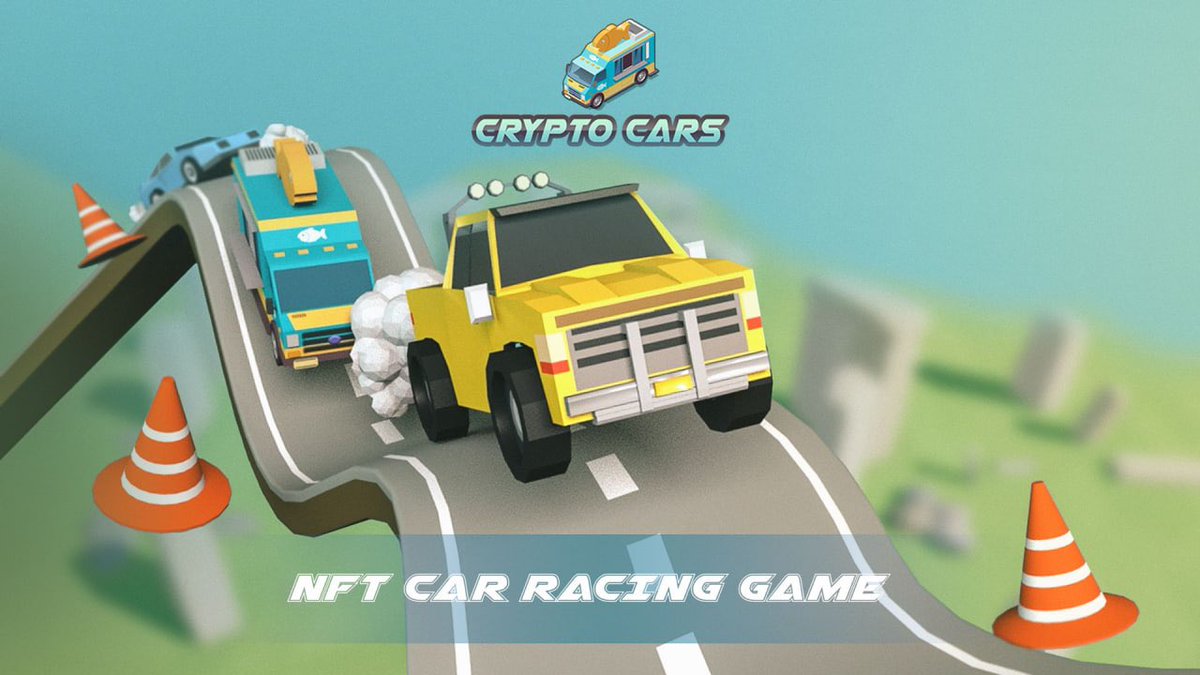 CertiK's identification of Crypto Cars as 'rug pull' was a false alarm...

A temporary online outage of CryptoCars platform, among other factors, was earlier considered as a ‘Rug Pull’ by CertiK, but it turned out to be a false alarm, according to CoinTelegraph.

CertiK, a leading cybersecurity ranking tool in the blockchain industry, had issued a warning about CryptoCars through Twitter the day before, claiming it was a "rug pull." However, CertiK team quickly deleted the post as it was a false alarm.

CryptoCars team earlier stated that they are based in Vietnam, which is currently celebrating the Lunar New Year, and the Telegram Chat will be temporarily closed  from January 27th to February 7th.

"Incident reporting, although complex, is rapid in nature and is done in a manner to alert the community on up-to-date suspicious activity. In this situation, we noticed [their] Telegram went offline, funds dropping to zero, and the $CCARs website being unavailable. This created an alert of a possible rug pull." CertiK’s team reported.‍

Despite the misleading post, CertiK has greatly benefited the blockchain community. The day prior to the CryptoCars incident, it issued a verified community alert for Qubit Finance the day before, after the protocol was hacked for $80 million.

CryptoCars is an NFT car racing game, launched in September 2021, and structured under a play-to-earn (P2E)model. CryptoCars requires players to mint an NFT car on the Binance Smart Chain. According to its official site, the project claims to have 723,087 players, 580,985 NFT cars minted, and over 252 million in-game transactions at the time of publication.