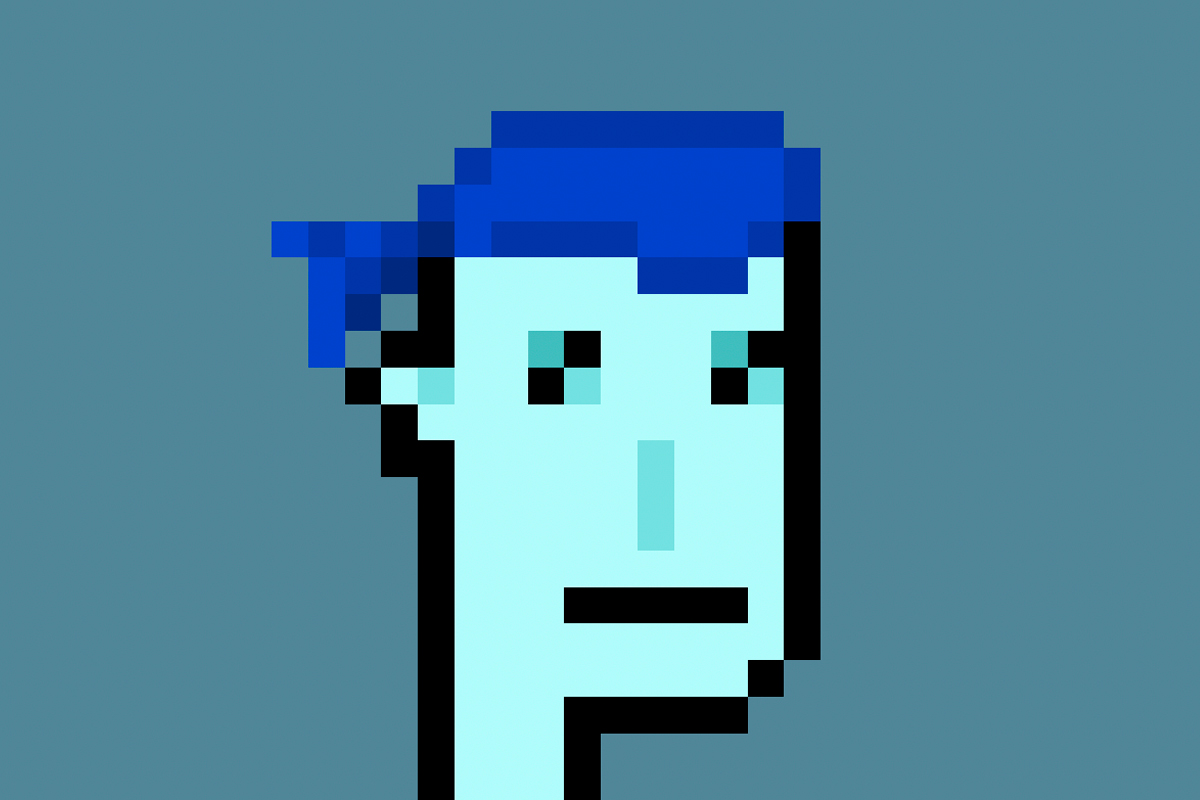 CryptoPunks predate the contemporary NFT frenzy by years, and the 2017 Ethereum profile picture collection has become a legend in the non-fungible token (NFT) sector. Thus, hundreds of CryptoPunks have sold for million dollars or more in ETH, but one transaction of roughly $24 million recently broke the collection's previous record.

The sale of CryptoPunk #5822 is now considered to be the largest CryptoPunks NFT purchase in history, verified by Crypto Punks Twitter Bot. Deepak Thapliyal, the CEO of Chain, also known as Deepak.eth on the Ethereum blockchain, purchased the NFT. The 8,000 ETH transaction shatters the previous record of the "COVID Alien" CryptoPunk #7523 sold at Sotheby's "Natively Digital: A Curated NFT Sale" event in June 2021.

Deepak Thapliyal said that he bought the NFT with leverage, smashing the previous high Punk sale. He further tweeted that he paid for the CryptoPunk using leverage via DeFi platform Compound Finance, informing Compound founder Robert Leshner, “Thanks to Compound Finance I am able to still [hold] ETH while buying this. Basically long’d ETH to punk-in.”

According to CryptoSlam, the CryptoPunks NFT collection, which was initially launched as a free-to-mint project by Larva Labs, has generated over $2 billion in secondary trade volume to date.