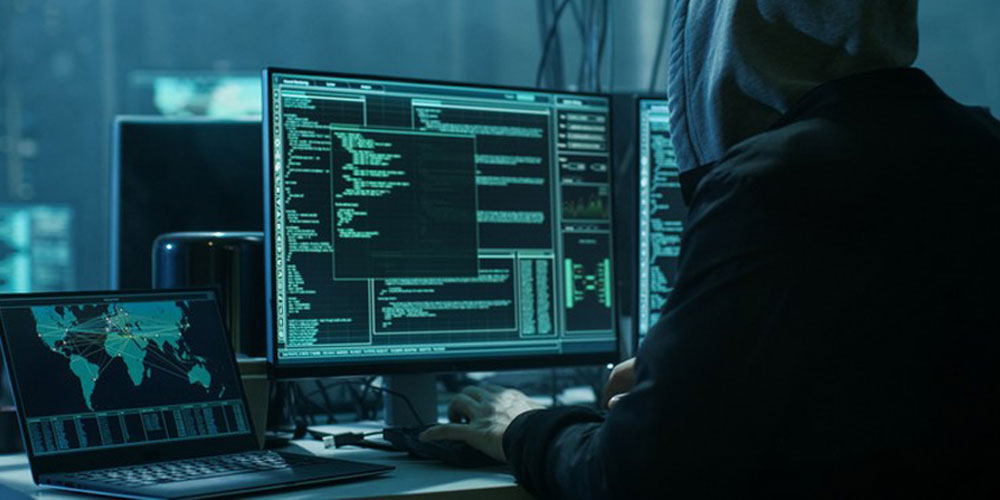 "Arthur 0x," the founder of a leading crypto investment firm DeFiance Capital, had one of his hot wallets hacked, losing more than $1.6 million in non-fungible tokens (NFTs) and cryptocurrencies.

The crypto community has rushed to his aid, offering to help him recover the stolen items after he requested that the hacker's wallet should be blacklisted. Several people on Twitter have attempted to figure out how the attack happened and how the hacker got access to the Arthur's wallets.

NFT community member “Cirrus” purchased the stolen Azuki NFTs and decided to return them to Arthur at cost, stating:

“found out they were hacked, and instead of selling them for profit like the other folks who got some of his, decided I’d sell them back to him at cost to help him out.”

Cirrus went on to say that this isn't the first time anything like this has happened to him. "I could easily go sell them for 6-8 Ether (ETH) profit," he explained, "but it's just not right." His profile says he's been a victim of rug pulls three times, so his sympathy for his fellow victim are understandable.

Yo @Arthur_0x two of my bids got accepted on your hacked Azukis. Willing to get them back to you at cost. DM me pic.twitter.com/cBIX9QNLNu

Arthur appears to have lost 78 different NFTs from five different collections, the majority of which are "Azuki & CloneX" He also lost 1,578 LooksRare (LOOKS) tokens, 4,349 staked DYDX (stkDYDX), and 68 wrapped Ether (wETH). At around 12:30 a.m. UTC, the hacker began transferring assets, then immediately put all of the NFTs up for auction on the OpenSea NFT marketplace. The hacker's wallet held 589 ETH, which was valued around $1.7 million at the time of writing.

Because even those in the top echelons of the sector can be attacked, this breach emphasizes the significance of operational security when dealing with the self-custody of crypto assets. Arthur is perplexed as to how this happened to him, writing in a tweet, "Hot wallet on mobile phone is indeed not safe enough."

Was pretty careful and stuck with only using hardware wallet on PC until I start trading NFT more regularly.

Hot wallet on mobile phone is indeed not safe enough

Scams involving NFTs and cryptocurrencies are always a risk, thus investors should take extra measures with their funds. Serial scammers even develop projects to take advantage of the NFT community, pull the rug out from under them, and move on to the next scam.