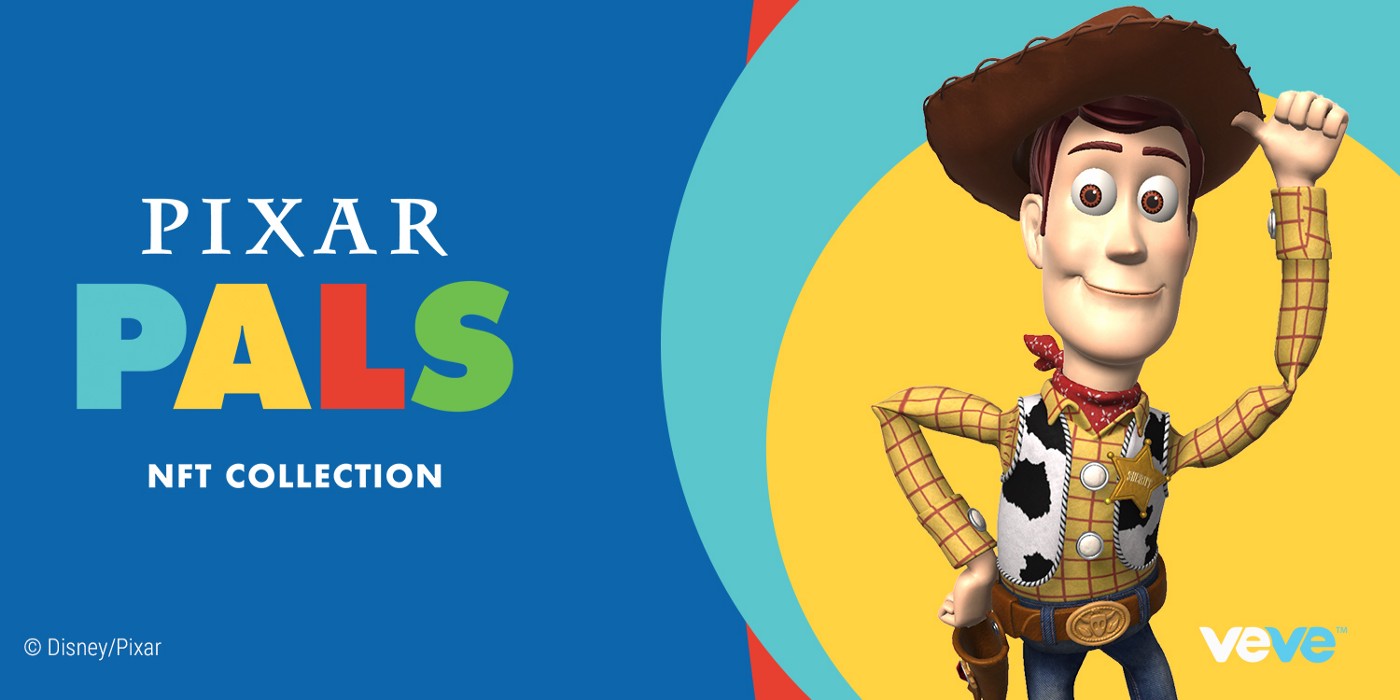 Pixar Pals NFT collection quickly sold out after launch and recorded an equivalent of $3.3 million...

Pixar Pals NFT collection dropped Sunday, 13 March at 8 AM PDT, it quickly sold out after launch, and recorded an equivalent of $3.3 million.

The collection included Pixar Animation Studios' iconic characters and moments, such as Sheriff Woody, Mike Wazowski, Lightning McQueen, The House from Up, and Edna Mode. Users bought their NFTs from a blind box, which meant they got a random collectible as part of the series and didn't know which one until after they paid.

Each Pixar NFT had a list price of 60 gems ($60). It is estimated that the NFT collection fetched the equivalent of $3.3 million by multiplying the collection sold by the listed gem price. Items in the Pixar drop were selling for up to 350 gems on the secondary market at the time of publication. VeVe NFTs are currently being minted on GoChain. According to its creators, the blockchain is fast, environmentally friendly, and completely compatible with Ethereum (ETH).

Gems are VeVe's in-app tokens that can be exchanged for digital assets on a 1:1 basis with US dollars. The ability to convert gems back into fiat currency, on the other hand, is still in the testing phase. This is due to the fact that there is currently a related incentive for holding OMI tokens, which are created by VeVe's parent company, ECOMI.

When gems are used to purchase an NFT, the equivalent value of OMI is burned from the token supply, and the digital collectible is transferred to the user's account. Similarly, OMI can be converted into gems but not vice versa due to concerns that doing so will devalue the former.