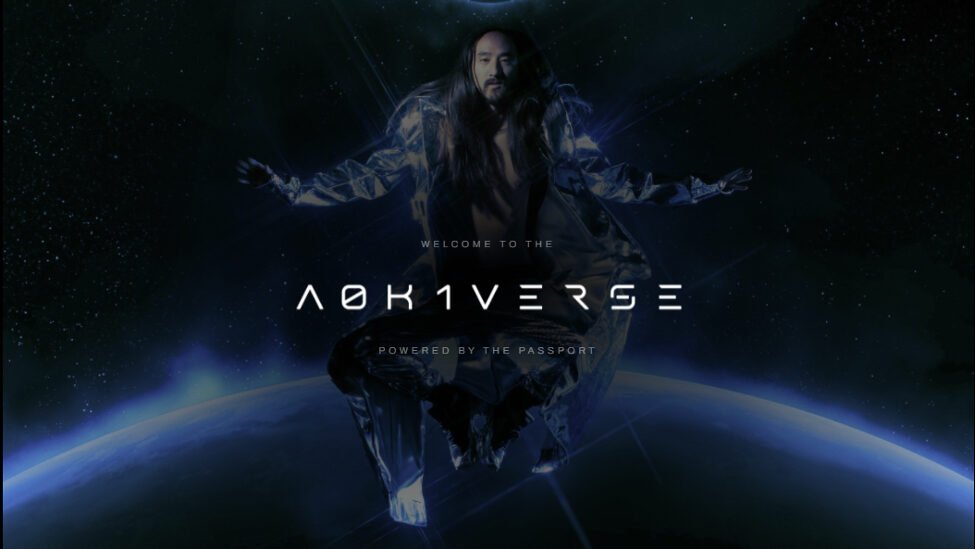 DJ Steve Aoki is releasing an Ethereum-based NFT collection, ‘A0K1VERSE’, a new ecosystem bridging the metaverse with the real world...

DJ Steve Aoki is releasing an Ethereum-based NFT collection, ‘A0K1VERSE’, considered to be a new ecosystem bridging the metaverse with the real world.

Over the last few years, DJ Steve Aoki has been playing a significant role in the non-fungible token (NFT) arena. He is also collecting several valuable NFTs including projects like Bored Ape Yacht Club, Doodles, CryptoPunks, and many more. In addition to that, he recently launched a creator-focused Solana NFT Marketplace with comic artist Todd McFarlane. Now, Steve Aoki is taking the next big step in the NFT space by releasing his own NFT collection 'A0K1VERSE', “‘I Am Building My Own World’, said Aoki.

A0K1VERSE, which was unveiled recently by Steve Aoki in his Twitter feeds, is an Ethereum NFT-driven membership community that will serve as a tech-upgraded Steve Aoki fan club. Collectors with the A0K1 Passport NFT receive unique access to live and virtual concerts and other events, as well as a private Discord server access with Aoki himself, future metaverse events, and other goodies.

It’s finally time to unveil the @A0K1VERSE. I am combining an entire career’s worth of relationships, my music, my art, my network into an all encompassing exclusive membership community. (1/3) pic.twitter.com/buXSl20FGj

Steve Aoki stated that the A0K1VERSE project is 8 months in the making, and it is intended to incorporate numerous aspects of his creative life, including music, NFTs, fashion, and more. He also said that the idea of the project is to provide long-term value to fans and collectors while also rewarding them for participating in and contributing to the community.

“When I started my label when I was 19, I was part of my own membership community—but it was punk,” Aoki recalled. “It was like we had our own little clique. We did our own little thing.”

“One thing I learned from all of that,” he added, “is that the more that you contribute, that’s where you get the respect. The kind of contributions that you bring to the community or club is where you get valued the most.”

A mint-presale for exclusive partnered communities will take place between Feb 12th and Feb 14th, while the public sale will start on Feb 15th.