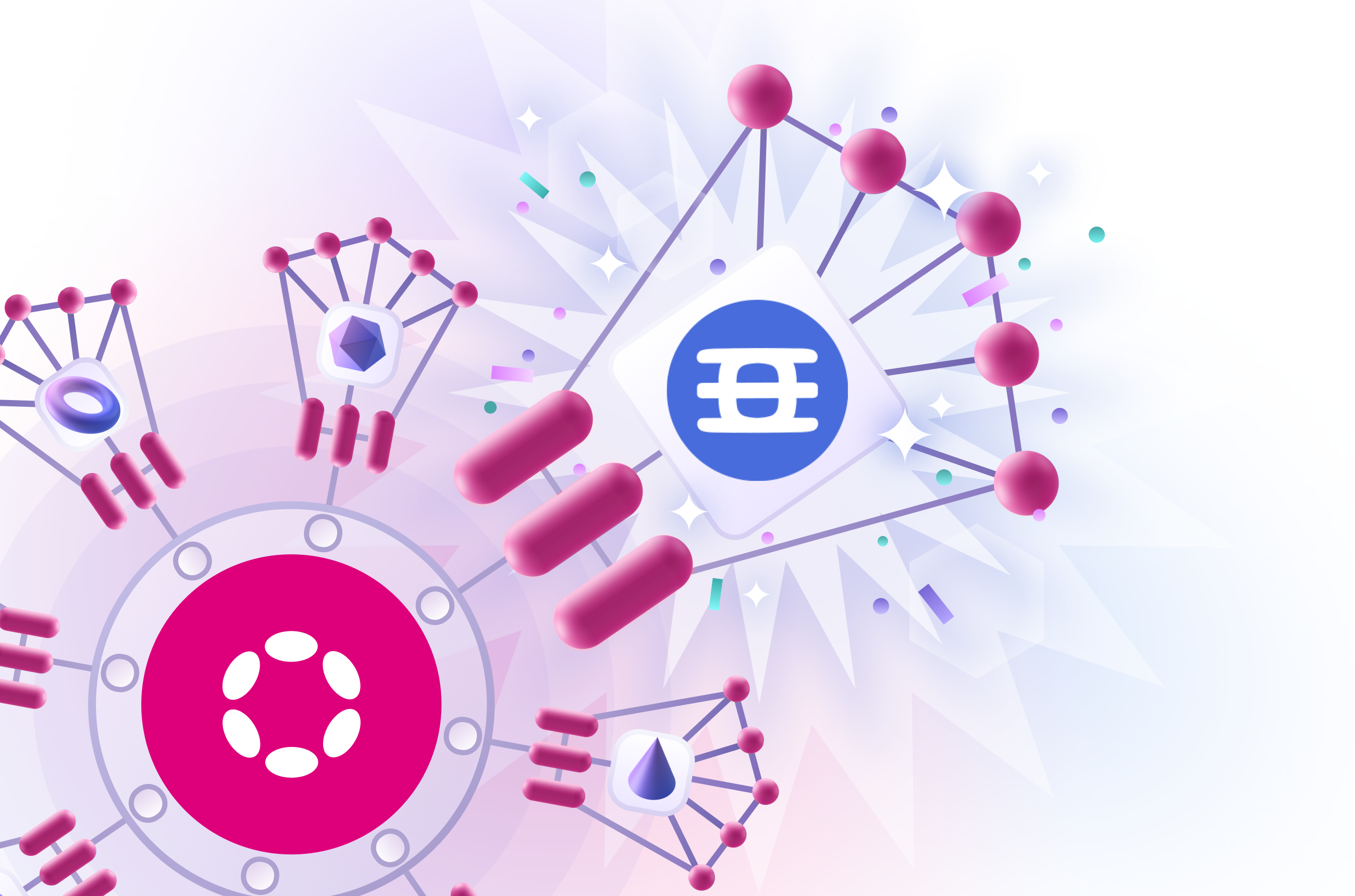 Enjin, a blockchain company, has announced the launch of Efinity, the Polkadot network's first parachain dedicated to non-fungible tokens (NFTs).

Enjin, has launched its latest game-changing innovation, which has been in the works since last summer, the Efinity parachain, which is courting games on existing smart-contract blockchains.

The Metaverse is live on @Polkadot.

After years of intensive research and development, #Efinity has launched!

A historic milestone for the Enjin community and wider NFT ecosystem.

The Efinity ecosystem will house over 100 blockchain-based games and applications, the first of which is CryptoBlades, a play-to-earn NFT game with over 1 million users (it is currently on five smart-contract blockchains, with Efinity set to become the sixth).

In November, Enjin announced a $100 million investment to expand its Efinity metaverse. Last July, the platform raised $19 million in a private token sale headed by Crypto.com Capital, DFG Group, and Hashed, followed by a $20 million public token sale through CoinList the following month.

“NFTs and their applications have come such a long way in the past year,” said Witek Radomski, Enjin Chief Technology Officer. “The infrastructure to support them at scale needs to be built, with projects like this one really moving the space forward for so many users.”

Polkadot parachains enable individual initiatives to scale-up the creation of their own specialized blockchains, a solution for NFT-based platforms that are frequently congested by huge transaction volumes. Thus, Enjin's launch comes at a time when competing ecosystems to Polkadot's new technology are starting to gain traction. Avalanche recently launched a $290 million fund to develop NFT and decentralized finance (DeFi) applications on its "subnets," with DeFi Kingdoms being the first of them.

Enfinity will be onboarded at block #9,388,800 [roughly March 11,2022] at the beginning of lease 7 with the other winners from auctions 6-11. Over 8.6K network stakeholders locked up DOT in favor! pic.twitter.com/vTKqR3XyhX

Enjin also announced that beta versions of their NFT.io marketplace and wallet will be available by the end of March, in addition to Efinity. According to a press statement, Lost Relics, Dvision Network, SwissBorg, MyMetaverse, Age of Rust, and the PlayNFT Twitch plugin are among the projects that will be extending to Efinity.