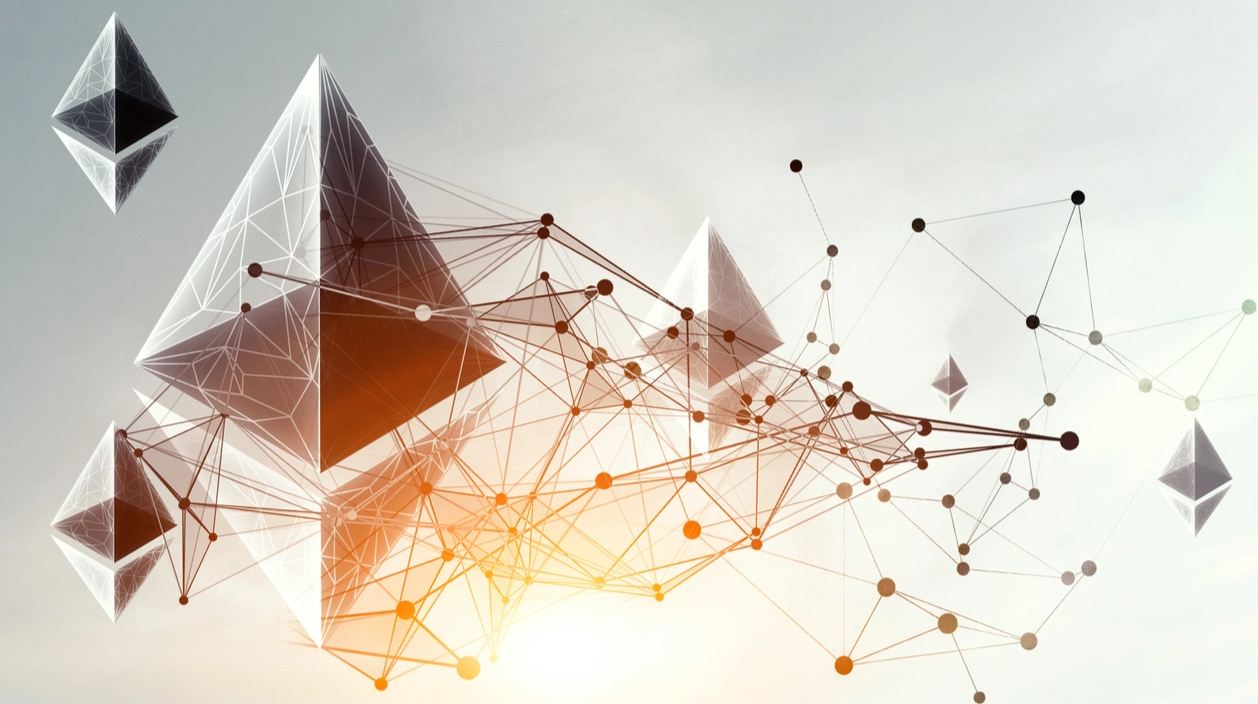 On Sunday, Yuga Labs, the inventors of the Bored Ape Yacht Club (BAYC), sold 55,000 "Otherdeeds" virtual land non-fungible tokens (NFTs). Due to the huge demand for the tokens, Ethereum gas fees skyrocketed, with some users paying as much as 2.6 Ether (ETH), or $7,400 at the time of writing, to 5 ETH, or $14,270, merely to complete their transactions.

Approximately 70,000 ETH was burned, according to data analyzed by Glassnode and Data Always, which is more than triple the previous ATH of around 20,000 in mid-January.

According to Ultrasound.Money, the average burn rate has been 5.81 ETH per minute since the incorporation of EIP-1559 on August 5, 2021.

However, during the Otherdeed NFT auction, that number soared to 9.83 ETH per minute, resulting in a total of 99,084.65 ETH in the last seven days. The burn rate has fallen to roughly 3.9 ETH per minute since then.

While other platforms and initiatives contributed to this total, Otherdeed NFTs topped the "burn leader board" over the last seven days, accounting for around 55,817 ETH, or 56 percent of all burns. This puts it well ahead of OpenSea, which came in second with 7,152 ETH.

Yuga Labs has announced plans to develop a blockchain and migrate its BAYC-affiliated ApeCoin over after the demand for the sale temporarily overwhelmed the Ethereum network, resulting in many users losing money on gas fees for failed ETH transactions.

We wanted to say a few words about the mint tonight. 🧵