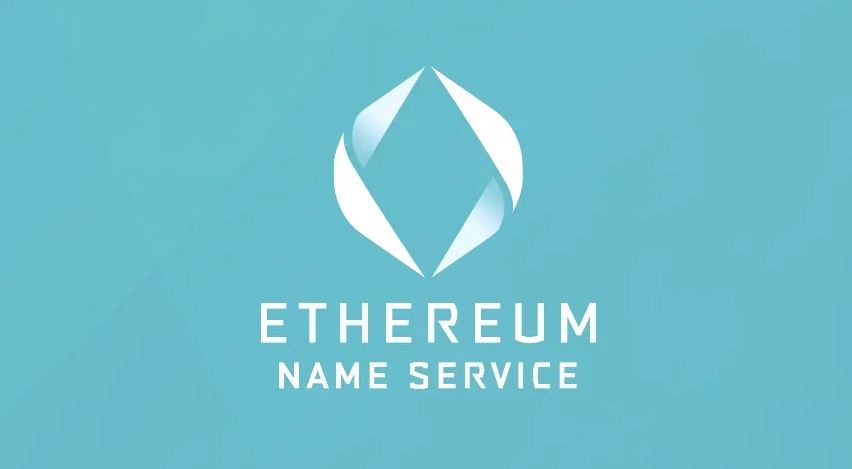 A spike in sales catapults ENS domains to the top of the charts...

ENS domains have outperformed all other collections to claim the top rank on the NFT marketplace OpenSea. The Ethereum Name Service flipped the Bored Ape Yacht Club in a seven-day volume spike caused by a 170% increase in sales over the previous 24 hours.

On the NFT marketplace OpenSea, ENS domains have outperformed all other collections to claim the top rank. The Ethereum Name Service sold the Bored Ape Yacht Club in a seven-day volume spike caused by a 170% increase in sales over the previous 24 hours.

That dopamine from registering an ENS Domain >

Only 16 BAYC NFTs were traded during the past seven days compared to nearly 9,000 ENS domains. However, it's important to remember that the floor prices of each collection range significantly from one another. The ENS floor price is around $15, or less than.01 ETH; whereas, the lowest price at which a BAYC NFT can be purchased is 76.2 ETH, or around $120,000, at the time of writing.

Over 6.5K users now own ENS NFTs on OpenSea, with a total trading volume of 659.3K ETH. With over 2.1 million domain names registered through the service last month, ENS was responsible for 99% of the domain sales volume on OpenSea.

Some are linking the increase in sales to Ethereum's merge, which is anticipated to occur between September 13 and September 15 and which would change the blockchain's proof-of-work consensus mechanism to proof-of-stake. The change may cut Ethereum's energy use by as much as 99.95%.

According to Khori Whittaker, executive director of ENS, buying an ENS domain name will become "a staple for every Web3 user" when the cost of doing so decreases.