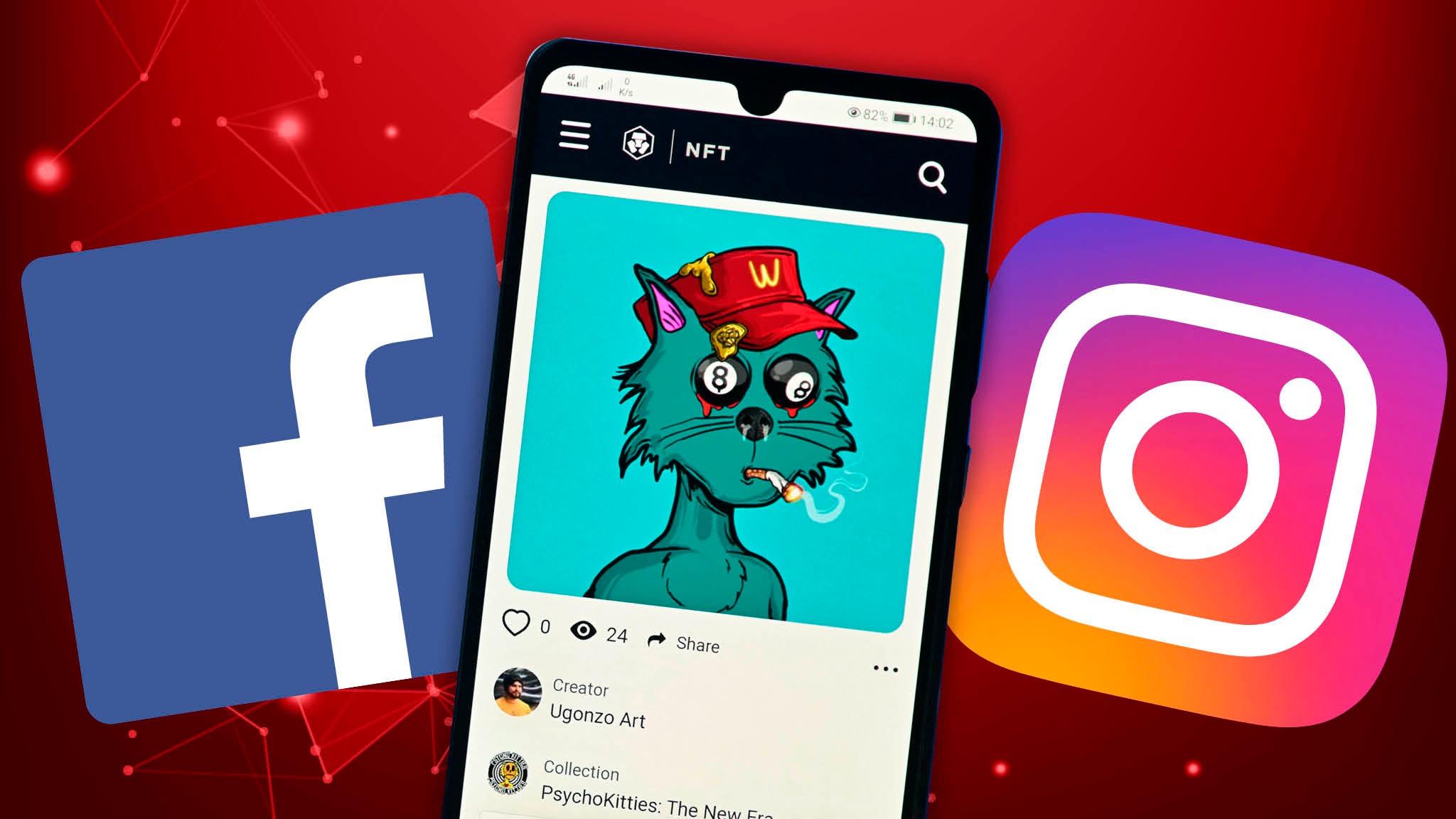 Facebook 'Meta' Plans to Integrate NFTs into its Platform

Meta, by Facebook, is said to be developing its own plans to allow users to create, trade, and display non-fungible tokens (NFTs) on its social media platforms.

The Financial Times reported that the plans, which have yet to be confirmed, are expected to include a new feature that would allow users to display NFTs they own on their Facebook and Instagram pages.

According to the report, Meta is currently working on prototypes that will allow users to mint collectible tokens. It follows recent comments from Instagram head Adam Mosseri, saying the popular social media platform was “actively exploring NFTs,” and that they were looking into making them “accessible to a broader audience.”

Consequently, Meta's plans also include a marketplace for users to trade NFTs, as it aims to challenge OpenSea's enormous domination in the field as the NFT community has been actively criticizing OpenSea not only for its 2.5 percent commission cost on sales but also its excessive degree of centralization.

In response to a question on NFTs during an Ask Me Anything (AMA) session, Instagram's Head of Product, Adam Mosseri, stated there was "nothing to announce yet," but that the company is looking into making NFTs "available to a bigger audience."