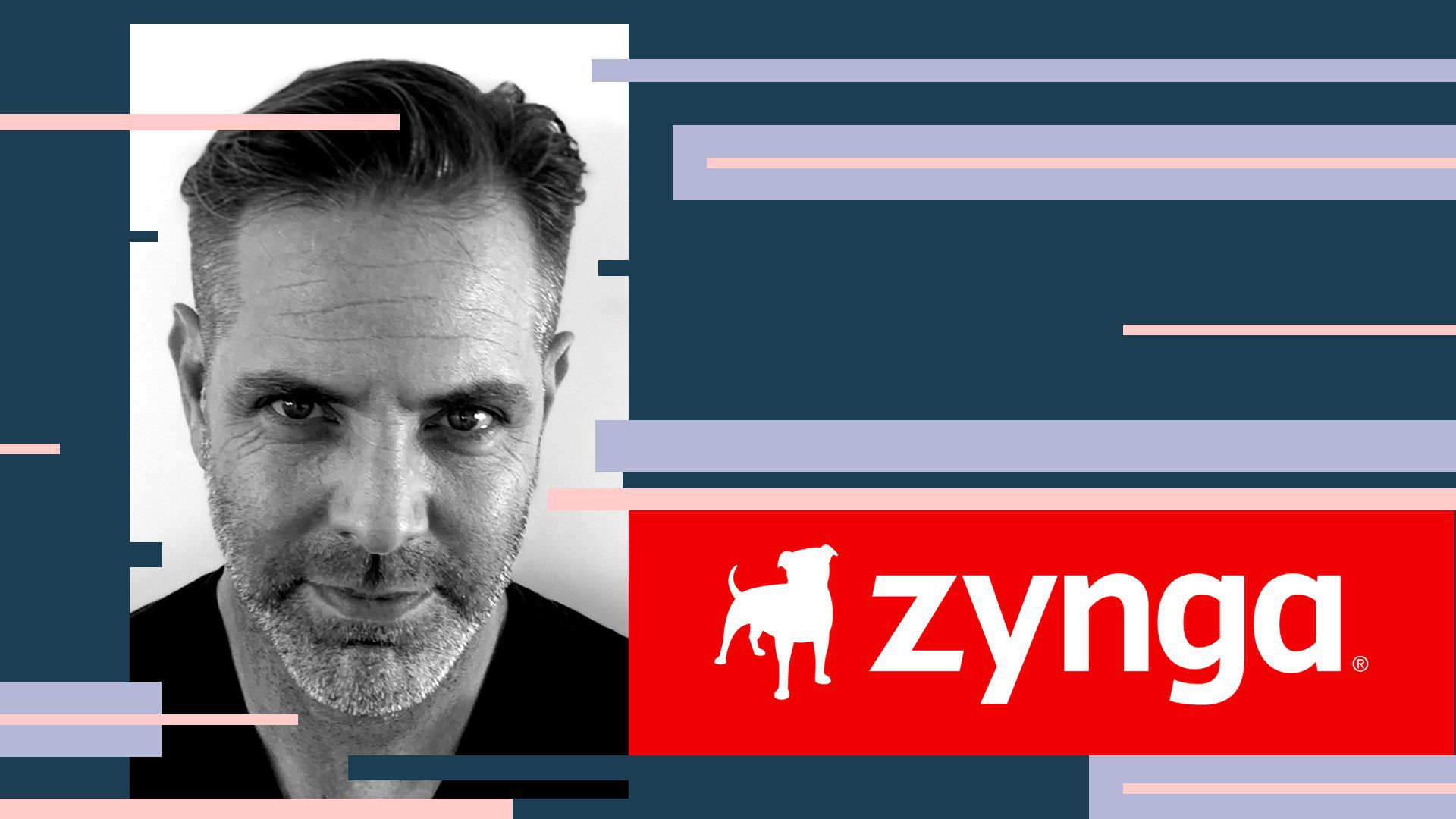 Zynga, the mobile gaming giant, has announced new plans for NFT-based games and Web3 acquisitions in 2022...

Zynga, the mobile gaming giant, has announced new plans for NFT-based games and Web3 acquisitions in 2022.

Zynga, widely known for the FarmVille and CSR Racing franchises, has revealed intentions to create its first blockchain and NFT-based games this year. Last year, the billion-dollar game studio made headlines when it named 30-year gaming industry veteran Matt Wolf as Vice President of Blockchain Gaming to manage the company's foray into the nascent industry.

Another amazing role and one of the most unique and important within tech and gaming today.

Our mission is to empower players to invest, own and earn through fun, high-quality and enduring blockchain games they can trust.

Zynga has also announced plans to expand its blockchain gaming team from 15 to up to 100 experts by the end of the year. The company might possibly be acquired by Take-Two, the publisher of Grand Theft Auto, which recently announced a $12.7 billion acquisition deal that is expected to close in the first quarter of 2023.

Take Two is buying Zynga. Continues Take Two’s buying spree with a purchase of one of the biggest mobile gaming companies in the world.

Wolf told Axios that the company's NFT-based gaming plans will be entirely new titles, as it "doesn't make sense" to start adding NFTs to current games like FarmVille right now. He further stated that players should expect the new games similar to Mafia Wars, a now-defunct social media game in which players took on the role of gangsters and worked to expand their criminal empire.

Zynga has been more cautious than many other traditional gaming businesses in entering the ‘sometimes contentious’ blockchain-based gaming sector. The common denominator among gaming studios has been concerning, as cryptocurrency-related features have recently received a backlash from angry gamers.

Some players who have had NFTs added to their gaming experience believe that businesses are simply searching for new ways to obtain money from their customers.

Wolf has made it clear that the company's game developers will always have the ability to opt in or out of any NFT plans, a lesson he appears to have learned from EA and Ubisoft's internal objections against the technology.

Despite the critiques, Wolf sees NFTs and blockchain as the logical next step in the industry. “By creating an integrated experience that enables players to become owners in their gaming journey, our goal is to expand Zynga’s audience reach and drive stronger engagement and retention,” said Matt Wolf, Vice President of Zynga Blockchain Gaming Department.