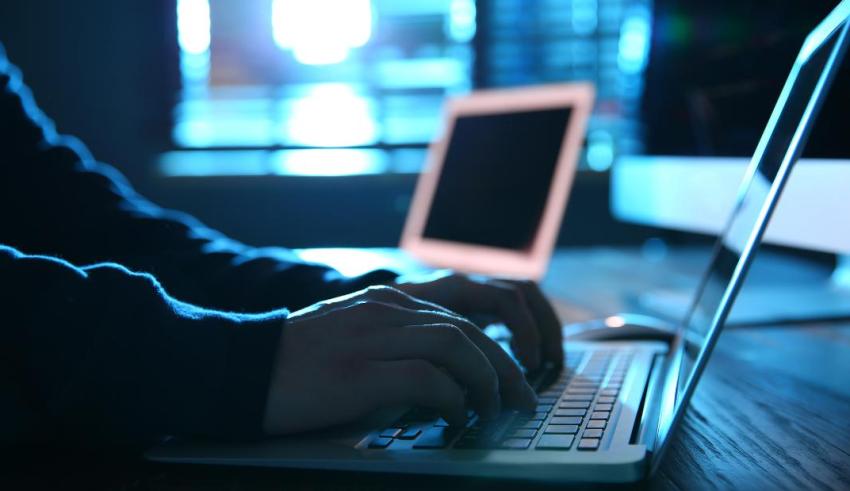 Three people have been arrested by the UK tax authorities in connection with a possible tax evasion scheme...

Three people have been arrested by the UK tax authorities in connection with a possible tax evasion scheme involving shell businesses and fraudulent identities.

Three Non-Fungible Tokens (NFT) have been confiscated by the UK tax authority as part of an investigation into a suspected VAT fraud involving 250 alleged shell firms.

The tax watchdog claimed to be the first law enforcement organization in the United Kingdom to seize NFT. According to the BBC, the NFT confiscation coincided with the arrest of three people suspected of dodging taxes through a variety of complex methods.

Digital tokens are certificates of ownership for virtual or physical goods. Non-fungible tokens or NFTs contain a unique digital signature, allowing them to be purchased and traded with either traditional or crypto currencies, such as Bitcoin.

HMRC received a court order to seize $6,765 (£5,000) in digital assets from the suspects, as well as three NFTs. The latest seizures of NFTs and digital assets in the tax fraud case, according to HMRC deputy director Nick Sharp, serve as a warning to anybody attempting to hide money from the tax authorities. He stated:

"We constantly adapt to new technology to ensure we keep pace with how criminals and evaders look to conceal their assets."

NFTs peaked in popularity in 2021 and have been a popular trend among brands and the general public. Legislators, on the other hand, have become a common regulatory concern as their popularity and use cases have grown. These regulatory debates are rather typical, and they are in line with the traditional financial sector.