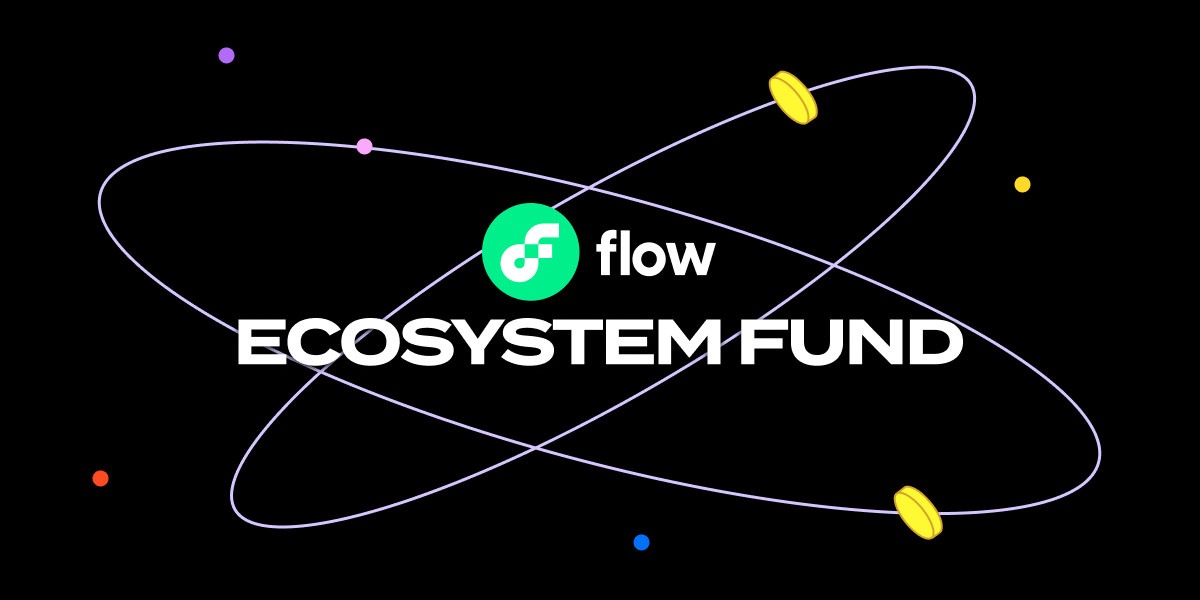 Flow announces a $725 Million Ecosystem Fund designed to hypercharge innovation and growth across the Flow community...

Flow has announced a $725 million fund to support the performance and pull of its ecosystem, which the business describes as the largest joint fund made for any blockchain. The fund's primary focus will be on Web3 areas such as gaming, infrastructure, DeFi, and content creation goods.

The Ecosystem Fund will support existing and future developers in building apps on the Flow blockchain through investments, FLOW token grants, and in-kind support, with an emphasis on allowing more dispersed and fair Web3 opportunities. The Fund, which is open to developers all around the world, will focus on gaming, infrastructure, decentralized finance, content, and artists.

This is the largest joint fund made for ANY blockchain, available for both existing and future developers #onFlow

Overall, Flow expects to help 7,500 developers, with the company concentrating on both existing developers working on established Flow projects like NBA Top Shot and UFC Strike, as well as developers who are still selecting which blockchain to build on.

Flow has claimed that it expects to profit from the ever-competitive and expensive (in terms of gas prices) Ethereum ecosystem, which developers are more hesitant to join.