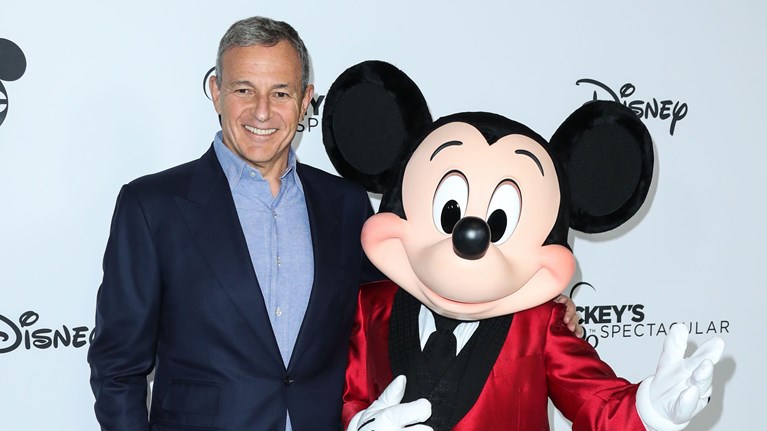 Bob Iger has joined the board of Genies, a Los Angeles-based firm that helps celebrities and others to create NFT avatars in the metaverse...

Bob Iger has joined the board of Genies, a Los Angeles-based firm that helps celebrities and others to create NFT avatars in the metaverse.

Former Walt Disney CEO, Bob Iger, stated yesterday on Twitter that he will join the board of directors of Genies, a digital avatar platform built on the Flow blockchain, a protocol for NFT collectibles and large-scale crypto games.

“I’ve always been drawn to the intersection between technology and art, and Genies provides unique and compelling opportunities to harness the power of that combination to enable new forms of creativity, expression and communication,” Iger said in a statement.

Thrilled to be joining the @genies Board of Directors to help @akashrnigam and company empower humans to create the “mobile apps of web3”: avatar ecosystems.

Genies, based in Los Angeles, has raised $100 million in funding since its inception in December 2016, including a $65 million round led by Miami Group in 2021. That same year, Genies announced partnerships with Universal Music Group and Warner Music Group to become the music labels' official provider of avatars and NFTs.

Genies CEO Akash Nigam acknowledged that Iger will be an added value  to the company.

“Our vision is ambitious and grand. And it will consistently require the sharpest, brightest mindshare in the world to help bring it to life," said Nigam. "His insatiable curiosity overlaps directly with our fierce passion to bring avatars to all.”

The Web 3.0 version of me…thanks to @genies. I’m learning a ton and looking forward to helping them fulfill their vision. pic.twitter.com/CxcPVaNL9b

According to Nigam, the inspiration for Genies came after he saw an avatar online and realized that such images can capture a person's feelings, emotions, and thoughts in a way that other forms of internet communication cannot.

"Our goal has been to deliver avatars for the masses," Nigam says. "We believe that avatars are going to be the next form of communication."