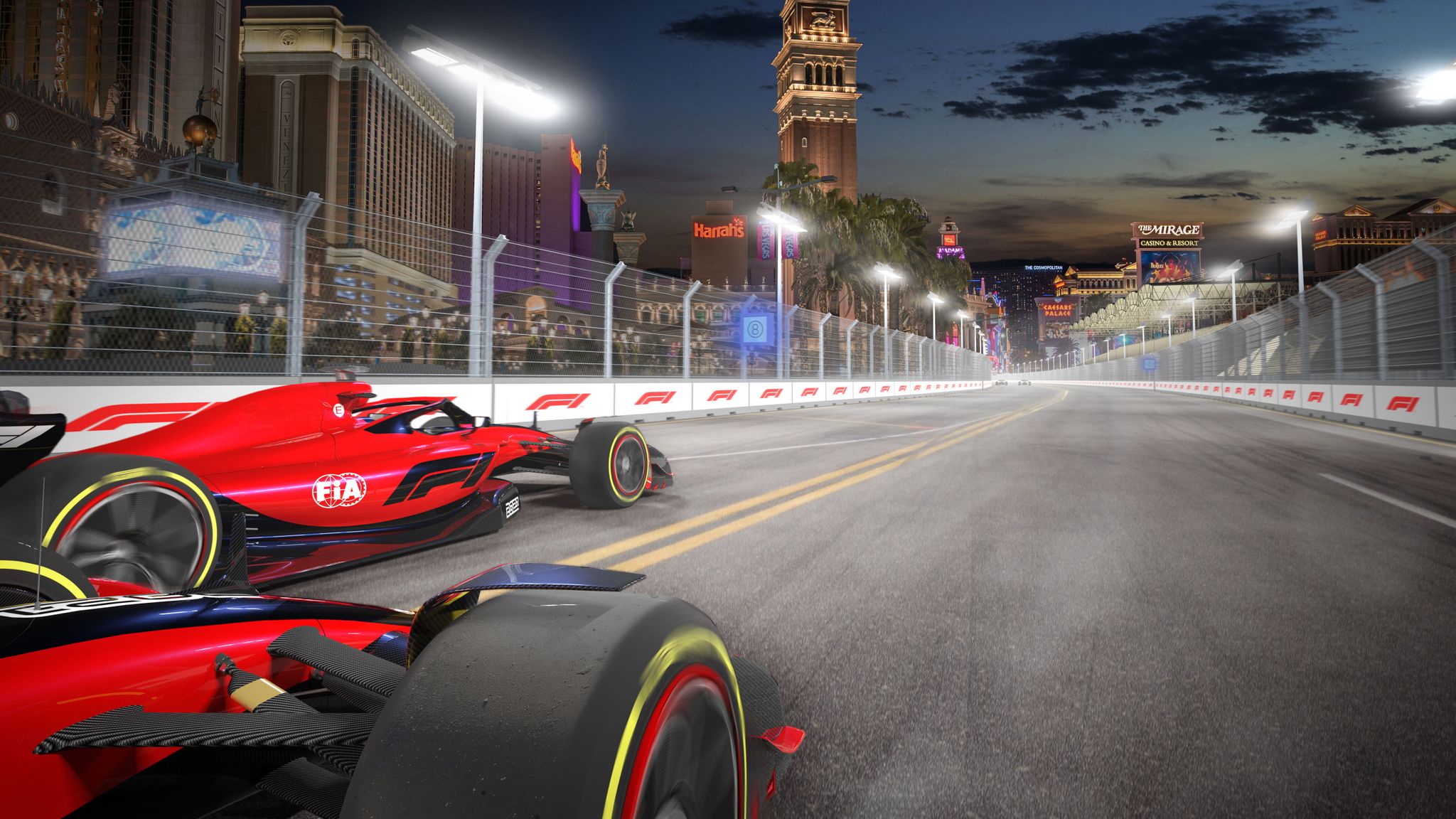 In preparation for the November 2023 Las Vegas Grand Prix, Formula One (F1) has filed trademark applications to enter the non-fungible tokens (NFTs) and metaverse spaces.

The Las Vegas Grand Prix night race will take place in November of next year, as Formula One confirmed in March. The world's most popular racing sport now seems to be getting ready for a Web3-heavy race in the fall.

Yesterday, licensed trademark attorney Michael Kondoudis tweeted about the filing, which would include NFTs, cryptocurrency, insurance, and financial services, as well as virtual sportswear, apparel, and equipment.

However, certain governments have had issues with the use of cryptocurrencies in racing. Several Formula 1 teams were compelled to remove cryptocurrency-related branding at the French Grand Prix, as Finbold revealed in July. The decision was made in accordance with France's strict restrictions on cryptocurrency advertising.

On the other hand, the F1 team Mercedes-AMG Petronas and the cryptocurrency exchange FTX both unveiled a collaborative NFT initiative that would see a number of collectibles accompanied by a piece of an actual F1 car.

Following the growth of the metaverse concept, a number of automakers have progressively entered the market to interact with fans and clients. The engagement of well-known companies might be seen as a possible influence on the industry, despite the fact that the concept is still in the development stage.