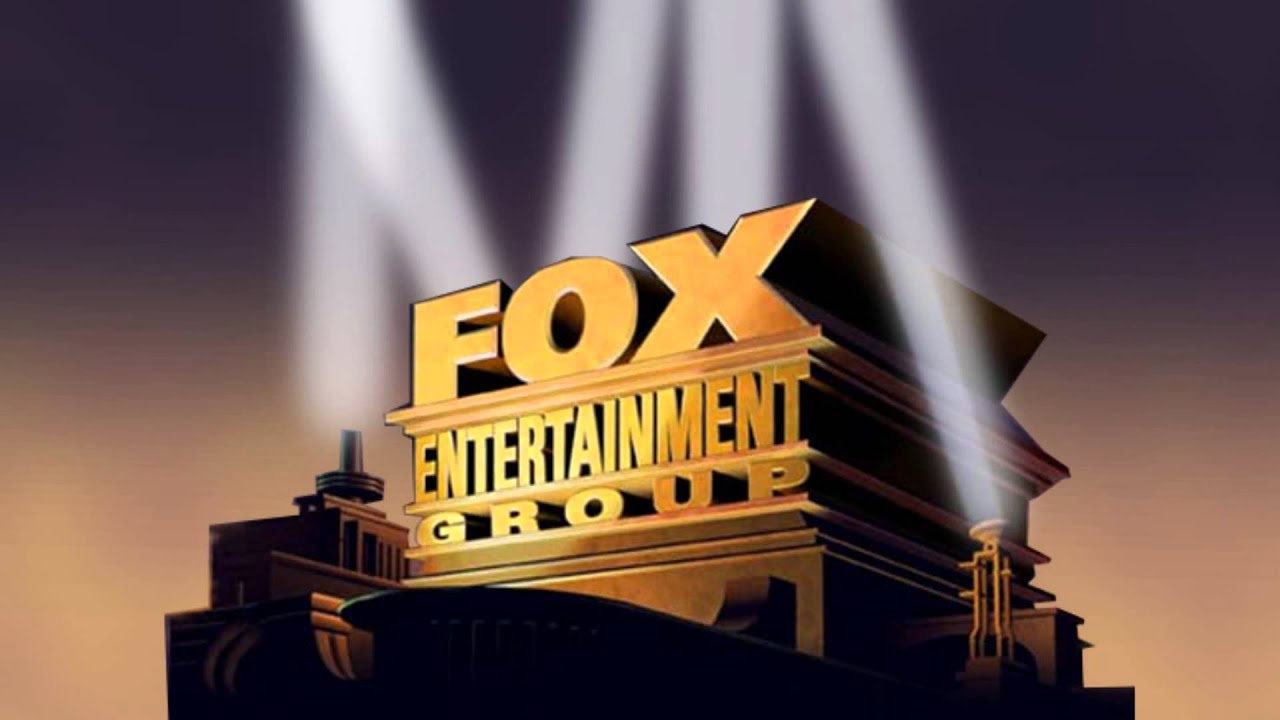 Fox is Investing $100M in its NFT-Driven TV Shows‍

Fox Corporation executives have announced that they will put $100 million behind their experimental NFT-based TV projects and non-fungible token (NFT) initiative. Fox hired "Rick and Morty" co-creator Dan Harmon to develop the NFT program "Krapopolis" as the division's debut project.

The funds would be used to produce "the first-ever animated series curated entirely on the blockchain," according to the project's preliminary specifications. The company's initial intentions were made public during Fox's "upfront" presentation to advertisers last month.

The creator of "Rick and Morty," Dan Harmon, will serve as the primary creative force behind the studio's NFT play in the beginning. It is currently one of the more ambitious mainstream forays by a major brand into NFT innovation, with $100 million behind the project.

"Krapopolis," according to a statement from Fox on Tuesday, would include blockchain-related content "from character development right up through premiere night in 2022." The project would be built on Ethereum, a representative informed CoinDesk.

‍“The funds will be used to finance the creative community, as well as existing brand and IP owners, to accelerate the adoption of blockchain technology within their content and brand ecosystems, and accelerate benefits to the mainstream audience,” said Jean Guerin, Fox spokeswoman.

The company stated on Tuesday that more announcements related to the future of Fox’s NFT business unit are coming in the next few weeks, the company said Tuesday.