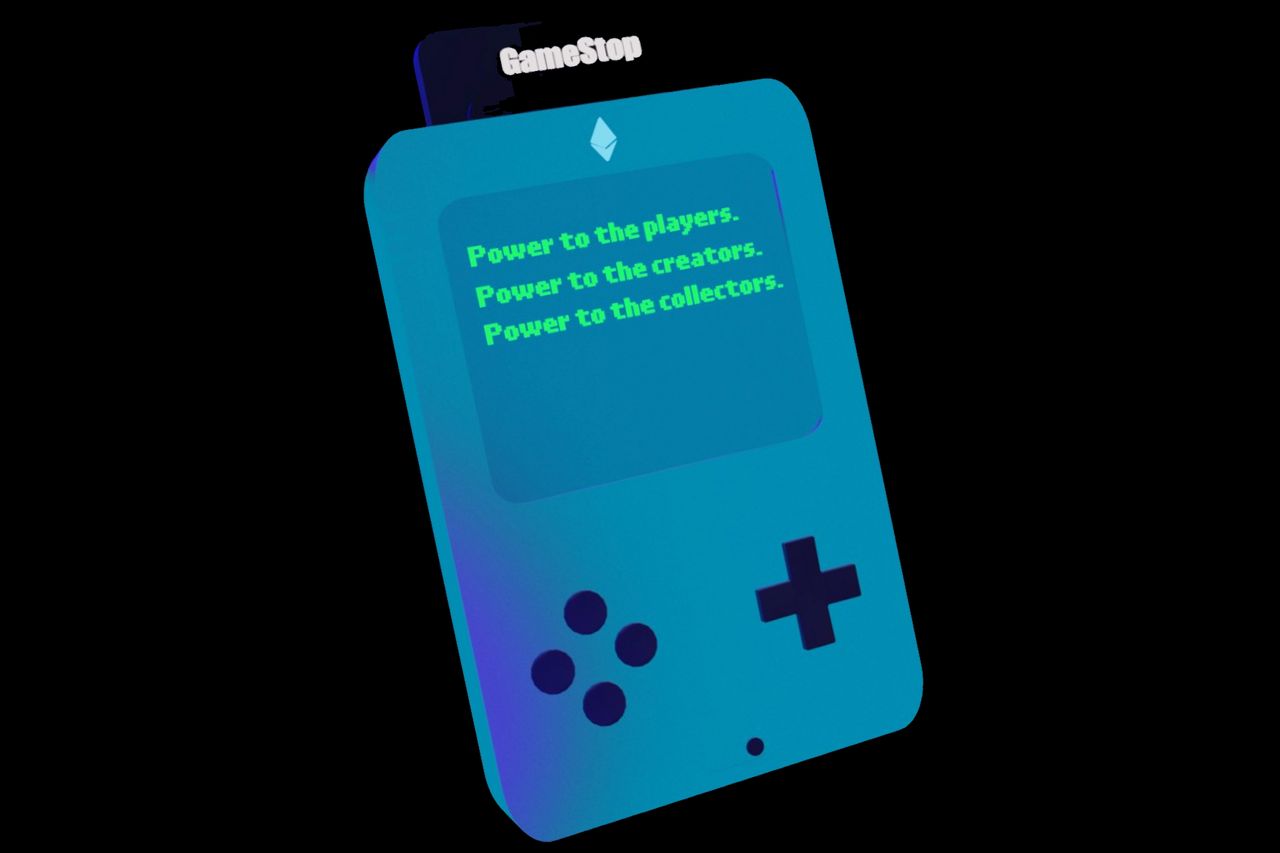 GameStop, has made numerous hints that it will be launching its own GameStop NFT marketplace...

Video game retail hulk, GameStop, has made numerous hints that it will be launching its own GameStop NFT marketplace. The marketplace, which was incorrectly rumored to be released in July 2021, is expected to permit its users to browse and buy gaming NFTs which can then be traded on popular marketplace platforms.

Clues were first given earlier this year when the firm revealed that it was looking to hire a security analyst who had experience in blockchain, NFTs, and cryptocurrencies. Since then, rumors of the firm diving into the NFT world have sustained more explicitly, most notably through the company expressing its interest to hire NFT content creators on its website.

For creators wanting to sign up to the GameStop NFT creator team, they must answer several questions on the sign-up form, which comprise whether they have ever minted an NFT before, what title they wish to describe themselves, and if they’ve ever made use of an Ethereum wallet.

It is guessed that the GameStop NFT marketplace will be working with Layer 2project, Loopring, and GameStop’s teaser page also features an Ethereum smart contract address. However, Daniel Wang, CEO of Loopring, declined to comment on the purported collaboration between GameStop and Loopring.