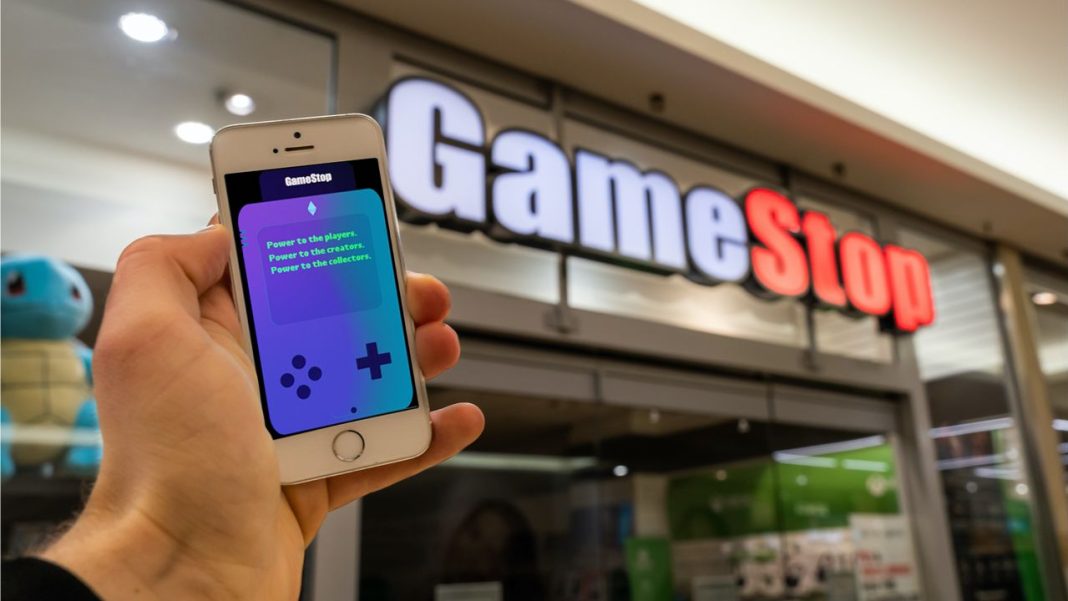 GameStop (GME) reported in its fiscal fourth-quarter earnings that it plans to launch a non-fungible token (NFT) marketplace by the end of July.

The announcement of GameStop's NFT push has been surrounded by hints and clues, with initial reports of a crypto-centric recruiting campaign emerging last spring. A teaser site from May also indicated that the project would be built on Ethereum, though it was unclear what that would entail at the time.

As a matter of fact, GameStop announced last month a partnership with ImmutableX, a layer-2 scaling solution for fast transactions on Ethereum, to help with its NFT launch. In addition to that, the collaboration with ImmutableX also included a $100 million incentive fund to encourage game studios to build on GameStop's NFT platform.

Power to the creators! https://t.co/mYI9AdybEM

Despite the confirmation of the marketplace's launch, GameStop's (GME) stock fell 9.6 percent in after-hours trading last night. The bearish reaction is most likely a reaction to the company's underwhelming performance; GameStop reported a loss of $147.5 million in Q4 2021, a bleak figure given that the company earned $80.3 million in the same period the previous year.

On the other hand, on its earnings call, GameStop stated that it sees long-term potential in the NFT market.

"We recognize that our special [connection] with gamers provides us a unique opportunity in the Web 3 and digital asset world,” GameStop Executives stated.

GameStop stated in its February announcement of the Immutable X partnership that its NFT marketplace will include "billions of low-cost, in-game assets that can easily be bought and sold," specifically mentioning digital real estate and in-game skins.