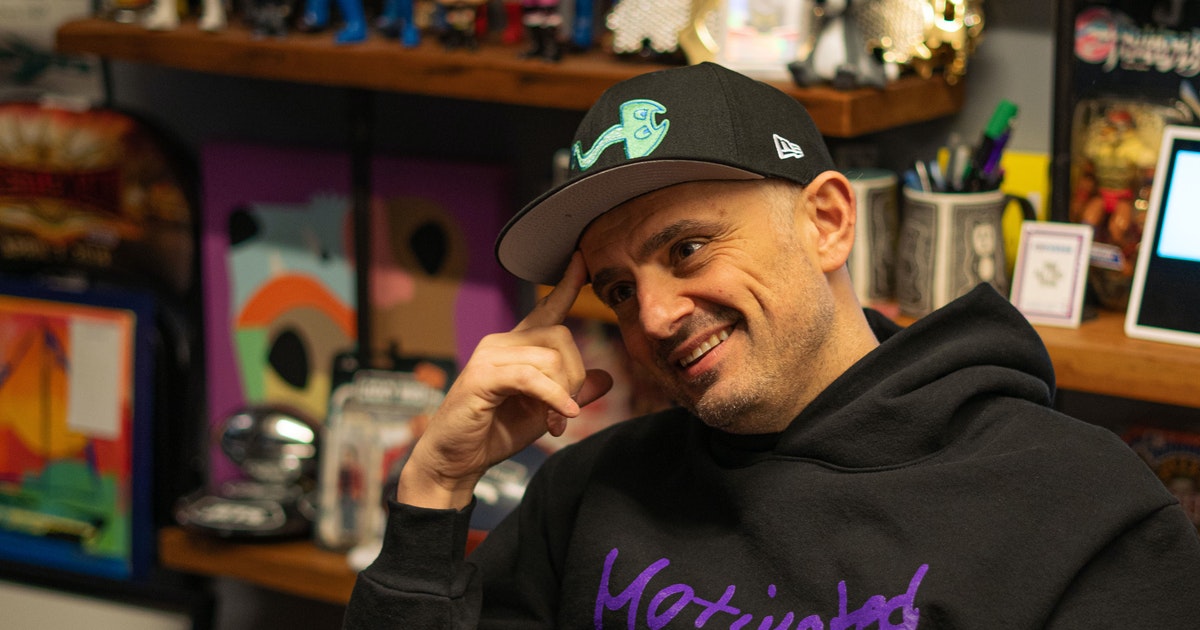 This weekend, Gary Vaynerchuk is hosting the first VeeCon NFT conference in Minneapolis. Snoop Dogg, Beeple, and Mila Kunis are among the 150 speakers at the event, which was built around his VeeFriends NFT project.

Thousands of NFT holders are expected to arrive in the Twin Cities this weekend for Gary Vaynerchuk's "VeeCon," a four-day conference bringing together corporate executives, entrepreneurs, and Web3 advocates to talk about the digital revolution in everything from art to assets.

Gary Vaynerchuk, a.k.a. Gary Vee, is an entrepreneur, investor, author, and social media personality. VeeCon is his first NFT conference. Over the weekend, Vaynerchuk will host many major panels and interviews, and the event will highlight brands and partners with whom his firms (including consultancy VaynerNFT) have collaborated.

But it won't just be Vaynerchuk speaking to his enthusiastic audience. From today through Sunday, a who's who of notable NFT musicians, celebrities, and influencers will crowd various stages within the Minnesota Vikings' massive home of U.S. Bank Stadium.

Snoop Dogg, Pharrell, Mila Kunis, Steve Aoki, Eva Longoria, and Spike Lee are among the approximately 150 persons on the list, which also includes NFT creators Beeple, pplpleasr, and FEWOCiOUS, as well as the people behind World of Women, Art Blocks, and Cool Cats. TLC, an R&B group, and other musicians will perform during the concert.

Vaynerchuk stated he'd wanted to "hold a mega-conference" for a long time, but the timing hadn't been perfect in the past for various reasons. He saw an opportunity to cultivate community, use technology, and put on his ideal conference as he fell deep into the NFT space in early 2021 as the market quickly expanded.

“Right from the beginning of VeeFriends,” he said, “I knew that I wanted to show the world that NFTs were more than just a collectible.”

My home this week @veecon pic.twitter.com/vgAGhUC0Ms