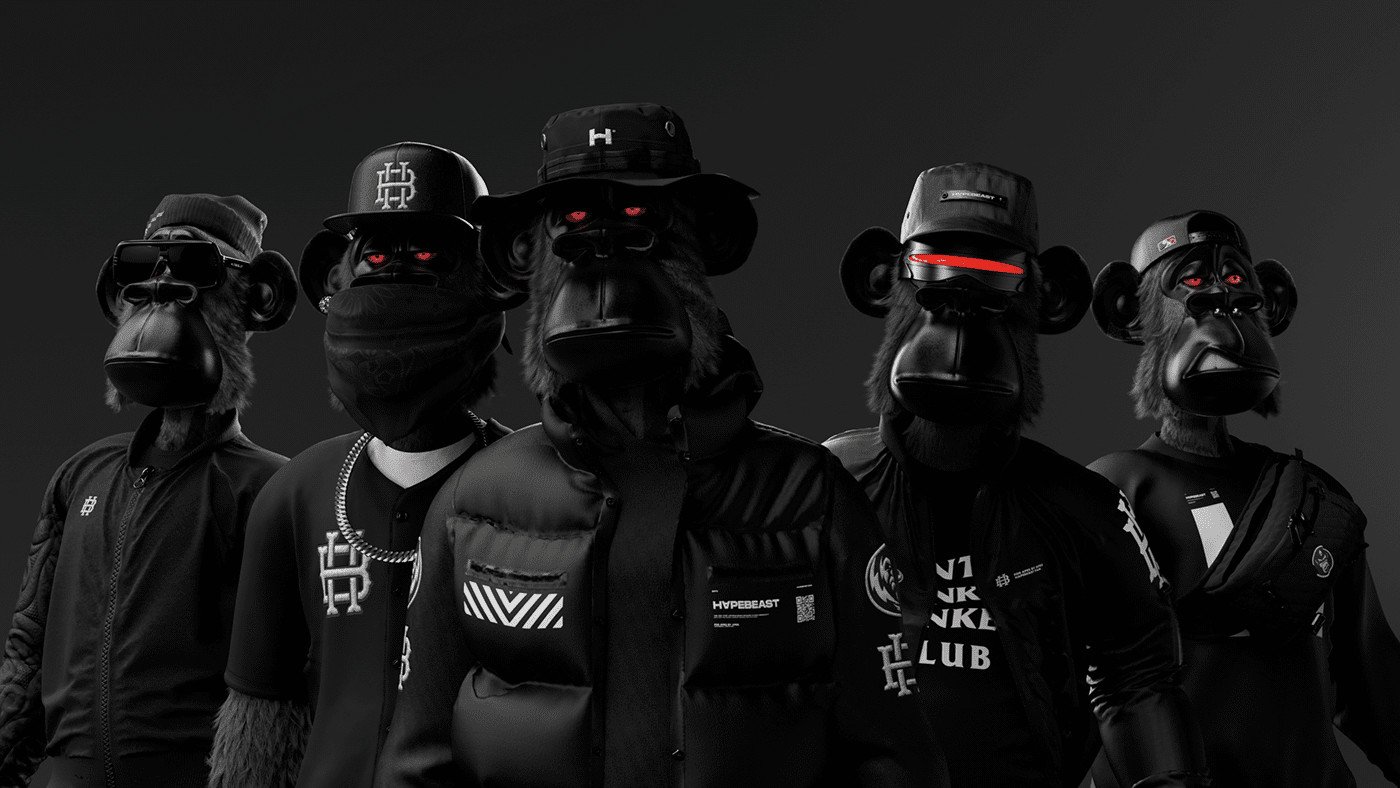 HAPEBeast, one of the most anticipated NFTs in recent months, will finally be released tomorrow...

HAPEBeast, one of the most anticipated NFTs in recent months, will finally be released tomorrow, January 19th.

The hype surrounding HAPE Beast NFT has been building for nearly three months, and it is almost time to mint the 3D Apes.These cool-looking apes have been meticulously detailed, with every accessory and clothing a reflection of fashion and music’s cultural history.

My profile picture is my business card. Gearing up for the reveal. 🦍🤍🍌 pic.twitter.com/w53QnvGQFO

While there have been a few teases and easter eggs dropped, the HAPEBEAST team has remained tight-lipped about the project's specifics. Apart from a roadmap hinting at some future music and fashion collaborations, nothing concrete has been disclosed till now.

HAPEBEAST, derived from the 'Hypebeast’ culture, is a tribute to the world of street-wear and fashion, as well as the now iconic NFT Ape universe, and it is a project created by a London-based firm ‘Digimental’.

Tomorrow’s drop will consist of 8,192 distinct HAPEBEAST and will be built on the Ethereum network. The project's goal is to bring style and community together, establishing its HAPES as next-generation fashion leaders in the Metaverse.