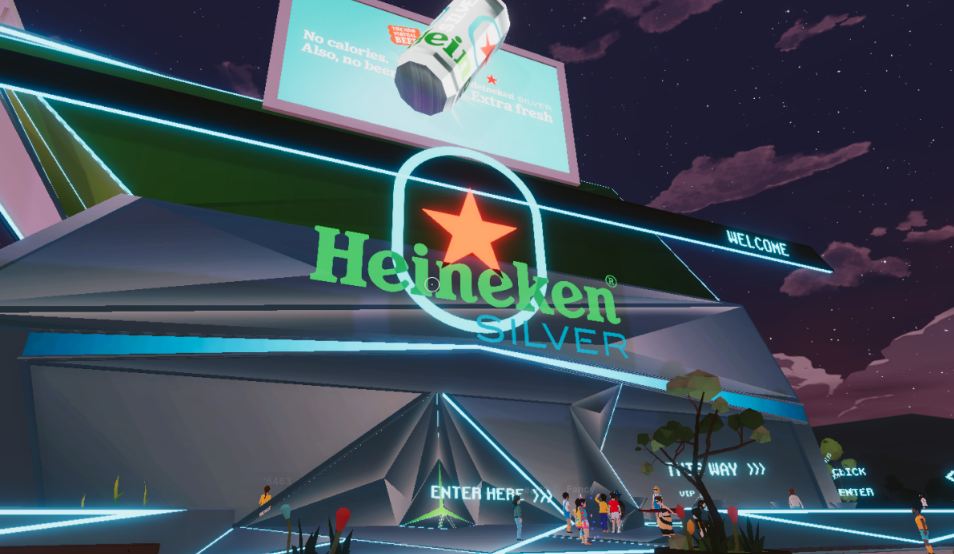 Heineken has announced the launch of its first "virtual beer" in the popular metaverse Decentraland...

The Dutch brewing company Heineken has announced the launch of its first "virtual beer" in the popular metaverse Decentraland.

The beer is called Heineken Silver, and the company made fun of itself in its lighthearted marketing campaign by claiming it is made of "100% digital raw materials." They also stated that the hops were "fermented with Binary Code" and brewed with "only the freshest pixels."

The real Heineken Silver is a traditional lager beer with a "less bitter aftertaste," which many people probably prefer to its digital counterpart. The virtual beer, created with the assistance of Spanish street artist J. Demsky, is described as a "inaccessible premium lager" with a "tech and meta finish."

Heineken's new brewery in Decentraland is still in its early stages, with only a presentation from the company's executives. As the Heineken's marketing team suggested, users can take screenshots of the digital brewery and post them with the hashtag #awesomeheinekenmarketatingstunt.

Web3 is the next big thing, and many brands, corporations, and investors are hurrying to hop on board the metaverse craze. While Decentraland and The Sandbox continue to hold the top rankings for decentralized metaverses, tech behemoths such as Meta are expected to bring fierce competition to the metaverse sector in the near future. 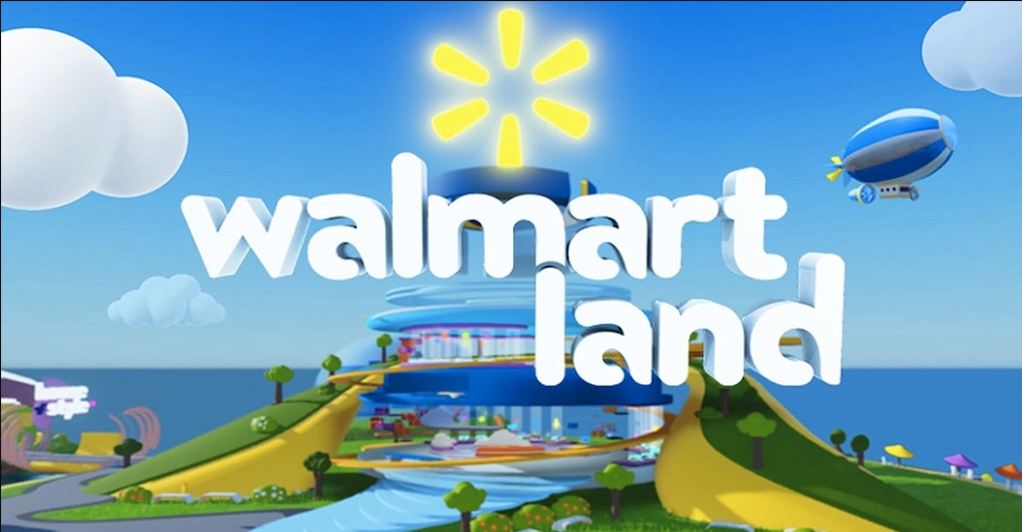