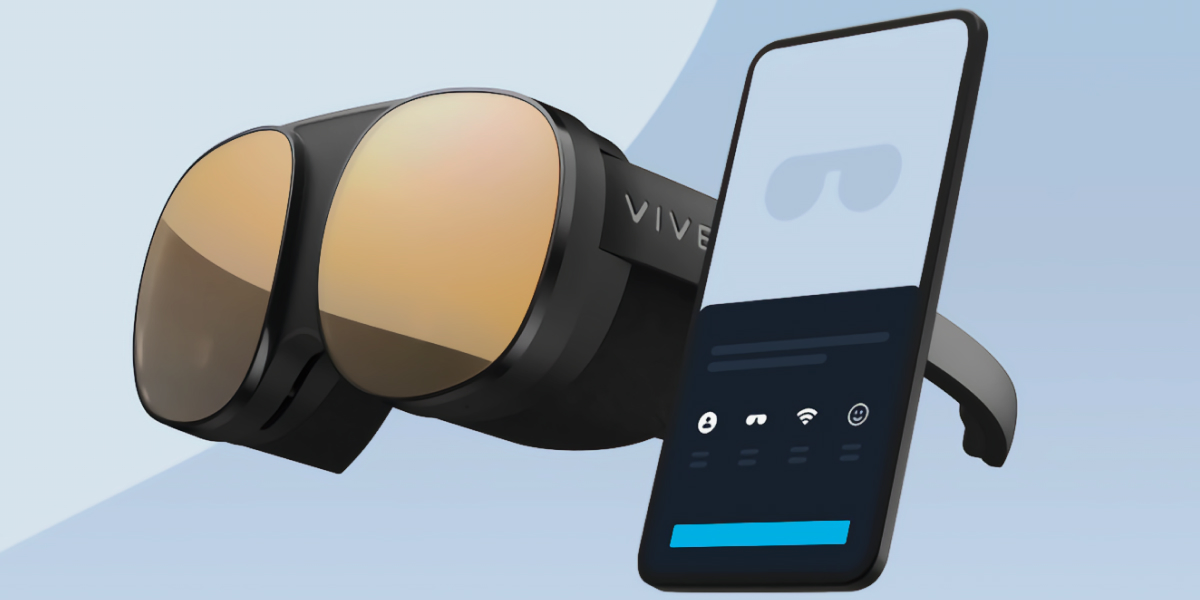 HTC plans to launch a new high-end smartphone with Metaverse functions in April this year...

HTC plans to launch a new high-end smartphone with Metaverse functions in April this year, citing statements made by HTC's general manager for the Asia-Pacific region.

Unlike HTC's more affordable phone offerings, this "metaverse smartphone" will most likely be a standalone model with a higher price tag.

Join Wilson Kao as he walks us through how we aim to create a more open, secure, and interoperable immersive metaverse.

While HTC hasn't said much about what this phone will accomplish, most tech journalists expect it will have virtual reality (VR) or augmented reality (AR) features. HTC is well-known for their Vive virtual reality headset, and the company has promoted its "Viveverse" metaverse extensively.

HTC Vive, in fact, recently released a commercial titled "A Day in the Metaverse." A woman uses HTC's latest Vive technology to attend work meetings, buy NFTs at an art museum, and pay for a premium French wine.

It's also unclear whether HTC will make its "metaverse phone" available outside of Taiwan. The majority of HTC's current phones are only available to people who live in the company's home country.

This isn't the first time HTC has tried to incorporate blockchain technology into its devices. HTC made waves in 2018 when it released the Exodus 1 phone, which included a built-in "Zion" crypto wallet.