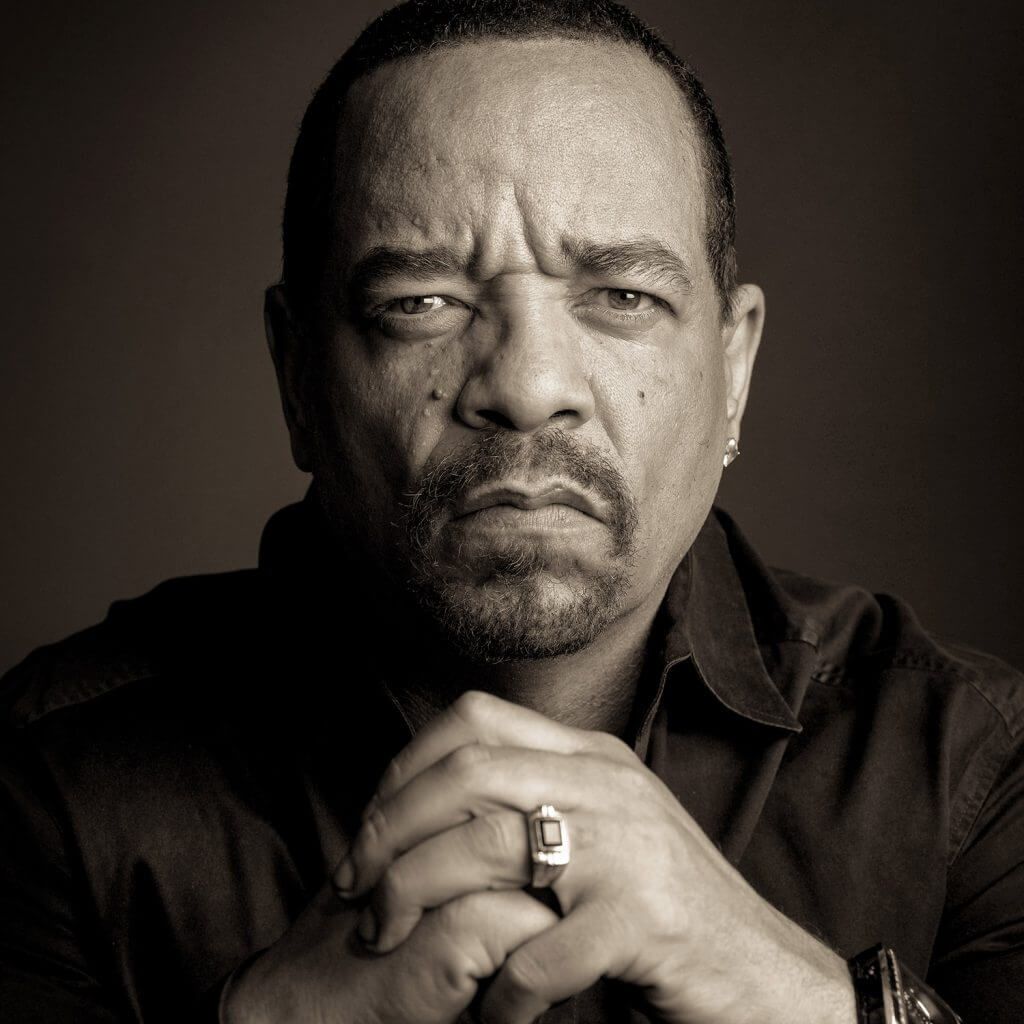 Ice-T Supports Niftify Launch an NFT Marketplace in US

On January 4th, NFT marketplace Niftify is releasing 10,000 NFT in the representation of the O.G. rapper, producer, and film star; Ice-T...

On January 4th, NFT marketplace Niftify is releasing 10,000 NFT in the representation of the O.G. rapper, producer, and film star; Ice-T.

The idea of co-founders Bruno Ver, Emil Sterndorff and Marko Vidrih, Niftify launched in beta in October for clients outside the United States and uses Polygon--a Layer-2 solution for building and connecting Ethereum-compatible blockchains.

The marketplace formerly dropped an Ice-T collection to users outside the U.S. in November. Similar to that drop, the new release was also produced by New York City-based digital artist Tommy the Animator.

When it comes to Polygon, it uses a proof-of-stake sidechain to lower its energy outflow and transaction costs. Layer-2 solutions, like Polygon, denote to a secondary protocol built on top of a standing blockchain, in this case,Ethereum, which has high gas fees and minting costs.