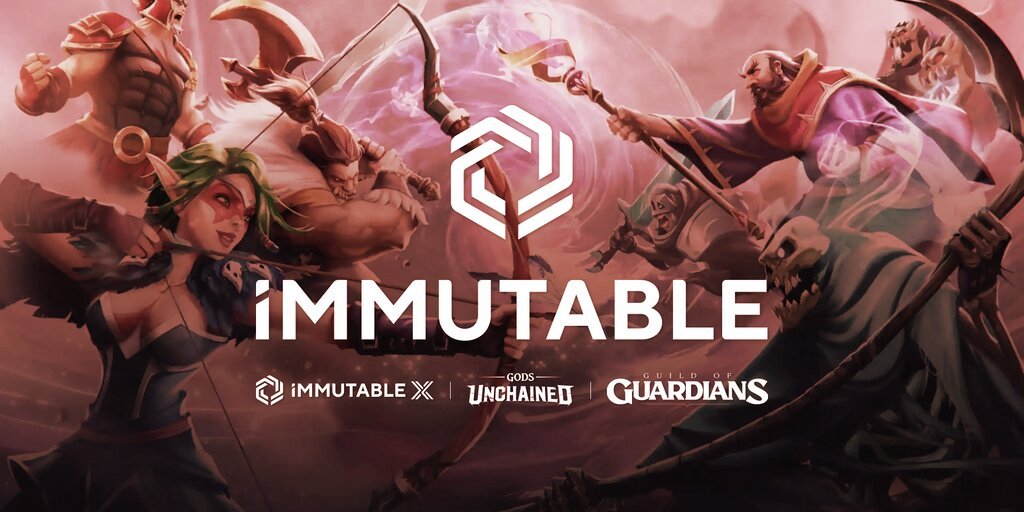 Immutable has raised $200 million in a Series C funding round to invest in crypto gaming...

The funds will be used to further develop Immutable X, a layer-2 scaling solution for nonfungible tokens (NFTs) on the Ethereum network, as well as to expand Immutable Gaming Studio, which includes its flagship video games Gods Unchained and Guild of Guardians. Immutable X employs StarkWare's StarkEx zero-knowledge proof technology to achieve Ethereum scalability while charging game developers no gas fees and operating in a carbon-neutral environment.

Immutable's co-founder and president, Robbie Ferguson, tweeted that the future of gaming is dependent on NFT economies, and that Immutable wants to lead the way in NFT adoption.

1/ Thrilled to announce @Immutable's next chapter alongside @temasek.

NFTs are eating the world. Gaming will be the trojan horse that means your family can trade and own digital property, without them even knowing. https://t.co/A1q9AUJfXJ

Ferguson further stated that the digital future will require open order books rather than siloed liquidity, as well as "genuine" decentralization on Ethereum and consumer-focused NFT projects.