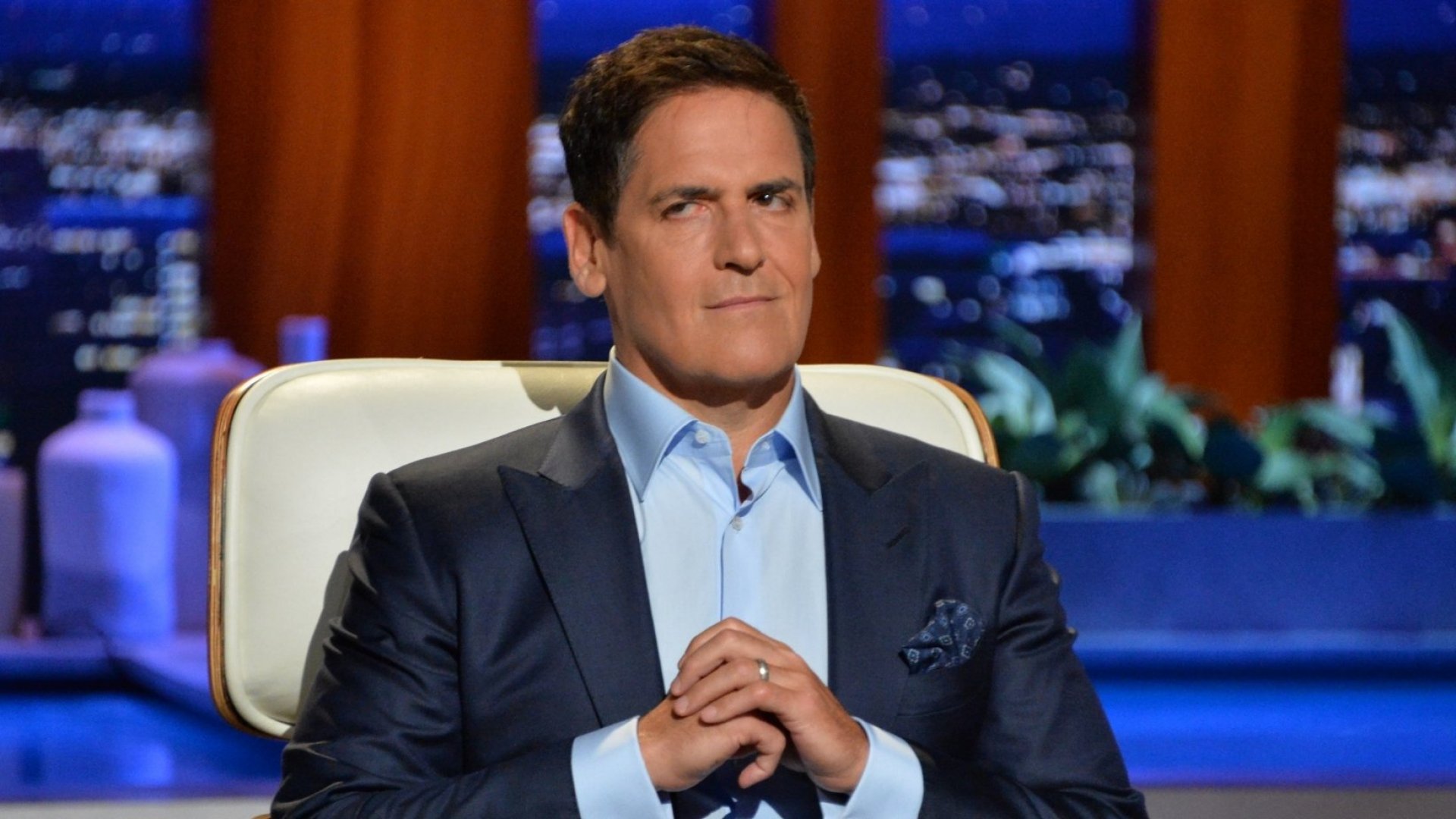 Aaron Avruskin, co-founder of Leverage Game Media, which is backed by Mark Cuban and owns the @NFT account as well as several other sports-related social media accounts, promised to "immediately cease all ads" on the account and "try to be better" going forward in a Twitter Spaces on Wednesday night. However, the account got banned on Thursday February 3rd.

“This account was disabled following repeated violations of our policies, and it won’t be reinstated,” a spokesperson for Instagram told Rolling Stone. He further added, “as per the FTC's social media influencer guidance, advertisements on social media must be disclosed in “simple and clear language,” such as with #ad or #sponsored tags.”

Despite the fact that Cuban is listed as a co-founder on the Leverage Game Media website, the Dallas Mavericks owner and "Shark Tank" investor told Decrypt through email, “I’m an investor, I don’t operate the company” and directed them to Leverage Game Media for further comment. Furthermore, Cuban clarified that he is not a co-founder of the company.

“We apologize for any misunderstandings,”Avruskin reported, “and we will add additional layers of transparency in what we present to our community moving forward”. As a result, Cuban has been removed off the list of founders on the Leverage Game Media website as of Friday.‍

A screenshot of a spreadsheet tracking the return on investment for 36 projects promoted by @NFT was also shared by the account. The "floor price" of the NFT—the current cheapest price available—was typically far lower than the "mint price," or the token's original price, implying that investors experienced significant losses.‍