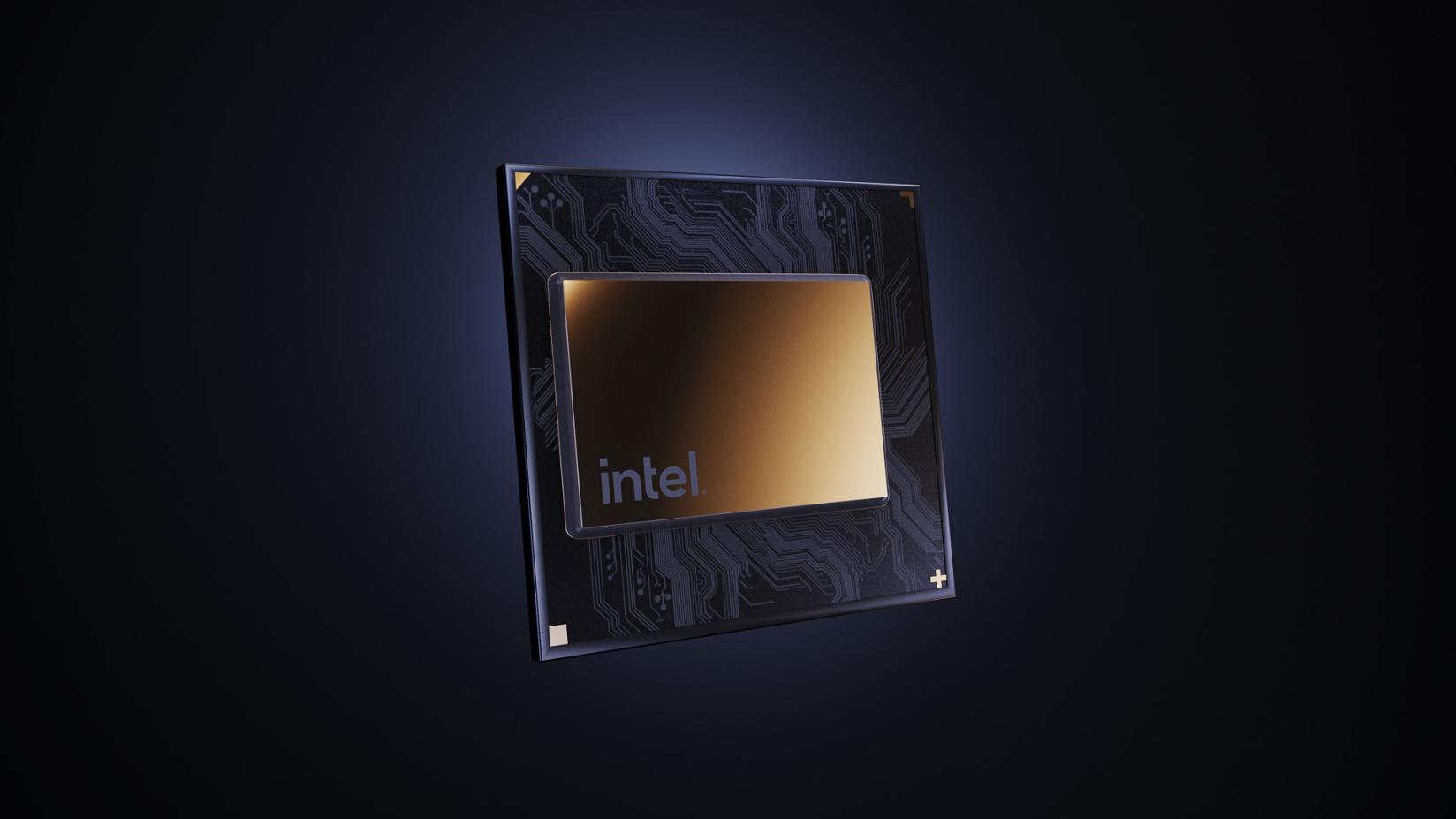 Intel Corp has introduced a new chip for blockchain applications such as Bitcoin mining and minting NFTs, in order to capitalize on the growing popularity of cryptocurrencies.

The chip's design is aimed at enabling the mining of cryptocurrencies, most notably Bitcoin, as well as the minting of NFTs, easier in order to capitalize on the blockchain technology and crypto boom.

Intel is launching an ultra-low-voltage, energy-efficient #blockchain accelerator chip, expected to perform over 1000x better per watt than GPUs for SHA-256 based mining, that starts shipping later this year.
https://t.co/Xfc1pbpJGc

The new blockchain chip, according to Intel, is 1,000 times quicker than most traditional graphics processing units (GPUs). It's a low-energy "accelerator" that speeds up blockchain processes that demand a lot of computer power and a lot of energy. In fact, It will make Bitcoin mining much easier and at a much lower cost, it can also help to lower the carbon footprint of blockchain mining, which is now quite significant.

Block Inc, the Jack Dorsey-led corporation that recently changed its name from Square Inc to reflect its growing focus on blockchain, will be among the first clients of the chip, which will be available later this year.

On the other hand, NVIDIA Corp, a competitor, is stepping up its attempts to seize the prospects in the blockchain field. It has already released a specific chip to support Ethereum-based mining, in addition to other frequently used mining chips.

Because it has already implemented organizational adjustments for blockchain products, Intel is in it for the long haul. Within its Accelerated Computing Systems and Graphics division, it created a new sector named Custom Compute Group. Tower Semiconductor, an Israeli firm, was also purchased. The $5.4 billion deal will alleviate the shortage while also positioning the business as a leader in custom-designed chips.