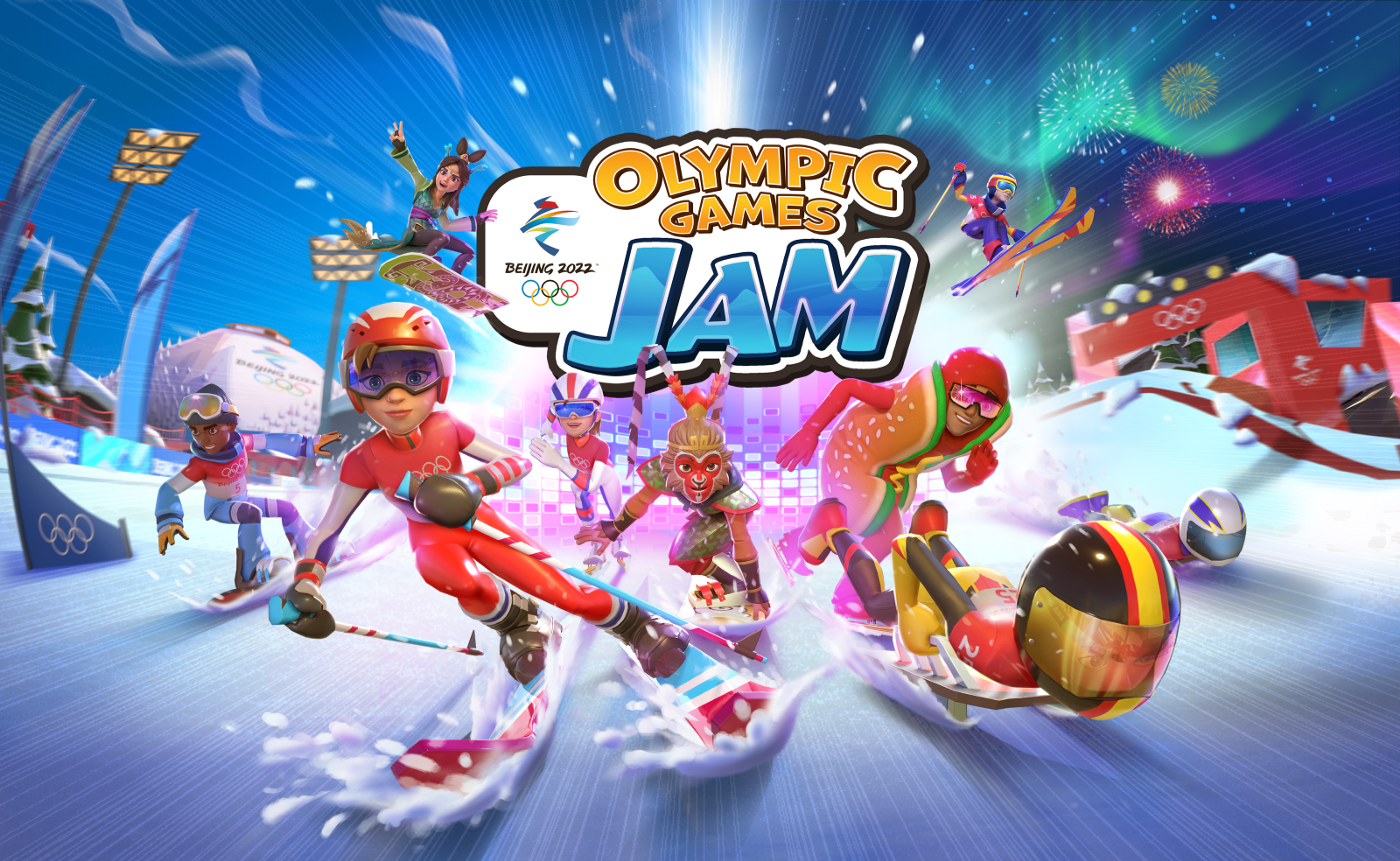 The International Olympic Committee (IOC) has become the latest entity to join the non-fungible token craze...

The International Olympic Committee (IOC) has become the latest entity to join the non-fungible token craze.

Olympic Games Jam: Beijing 2022, an officially licensed play-to-earn multiplayer party game in which players compete in a variety of winter sports in order to collect Olympic NFT digital pins, was recently unveiled by nWayplay on Thursday Feb 3. The game will debut the day before the opening ceremony of the Olympic Winter Games Beijing 2022.

Olympic Games Jam: Beijing 2022, which will be available on Android and iOS starting February 3, 2022, will be free to download and will receive regular post-launch software updates with new material, sports, modes, and events to keep the competition fresh and interesting. Players can obtain Olympic NFT digital pins in the legally licensed videogame, which can be traded on the nWayPlay marketplace. OlympicGamesJam.nWayPlay.com has a product roadmap with further information.

“The Olympic Games are the world’s largest sport celebration. We can’t think of a better genre than party games to get everyone across different gaming skills involved for this global celebration in a massive way,” said Taehoon Kim, CEO of nWay. “nWay has a track record of creating high-quality multiplayer games, and making Olympic Games Jam: Beijing 2022 a play-to-earn title is going to let gamers and NFT collectors alike to not only engage with the Olympic Games, but also own a piece of Olympic history. We intend to support the game with continuous updates in the months to come, to keep the players engaged, and the Olympic spirit ongoing.”