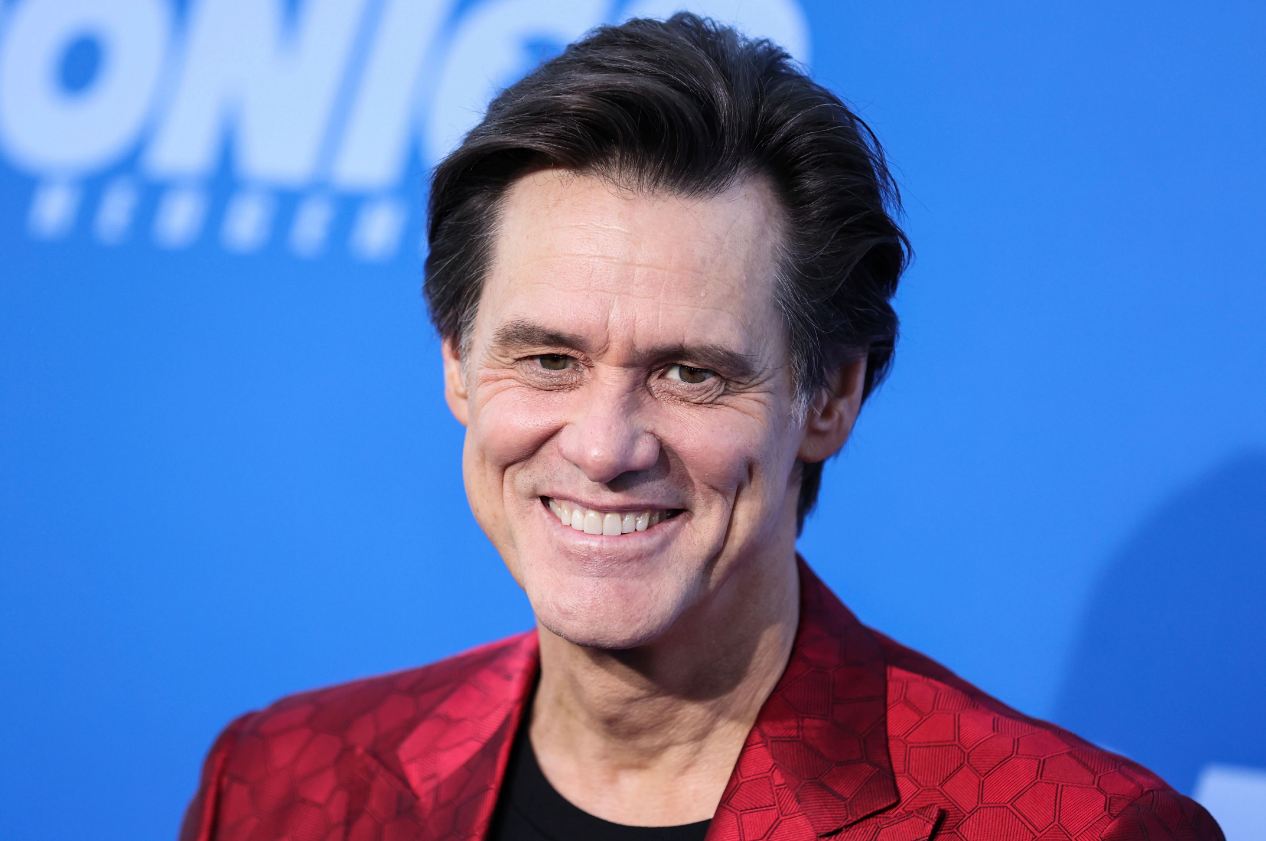 ‍Jim Carrey, an actor, comedian, and artist, just unveiled his second non-fungible token (NFT) project on SuperRare. The popular curated NFT marketplace will host an auction for the NFT, dubbed "Goon in Moonlight," from Tuesday to Thursday this week.

A part of the proceeds from the sale, which has a reserve price of US$50,000 (equal to 29.6 Ethereum), will go to World Central Kitchen, a non-profit organization that José Andrés, a famous chef, formed in 2012 to offer food to those in need after natural catastrophes.

“Goon In The Moonlight” is about “the unavoidable romance of moonlight.” said Jim Carrey, “the Goon is doomed to recoil from memories of lost loves and the agony of regret that can transform any one of us into something loathsome in our own mind.”

In the unavoidable romance of moonlight the Goon is doomed to recoil from memories of lost loves and the agony of regret that can transform any one of us into something loathsome in our own mind.
‘Goon In Moonlight’. 48hr auction starts Tues at 3pm EST on https://t.co/4Ahia2nDsO pic.twitter.com/jUujgoZ8QP

The 60-year-old actor, who starred in famous movies like Ace Ventura, The Truman Show, Eternal Sunshine of the Spotless Mind, and many more, has been painting since he was a little boy and has participated in a number of art shows throughout the years. Jim Carrey: I Need Color, a short film on his love of painting, was even released in 2017.

This isn’t Carrey’s first venture into web3 and the non-fungible token (NFT) industry. Last June, he released an NFT called "Sunshower" on SuperRare, the piece of digital art, which was created in partnership with the filmmaker David Bushell, sold for 62.04 ETH, or around $105,000, at the time of sale. Similar to his latest project, Feeding America received a part of the proceeds and donated it to their organization, which runs more than 200 food banks throughout the country.

We'll have to wait and see if Jim Carrey's most recent 1:1 NFT release, "Goon in Moonlight," will be as successful as his initial NFT drop, particularly given that it came out during a bear market. The renowned actor turned artist, however, is fully committed to NFTs and Web3.