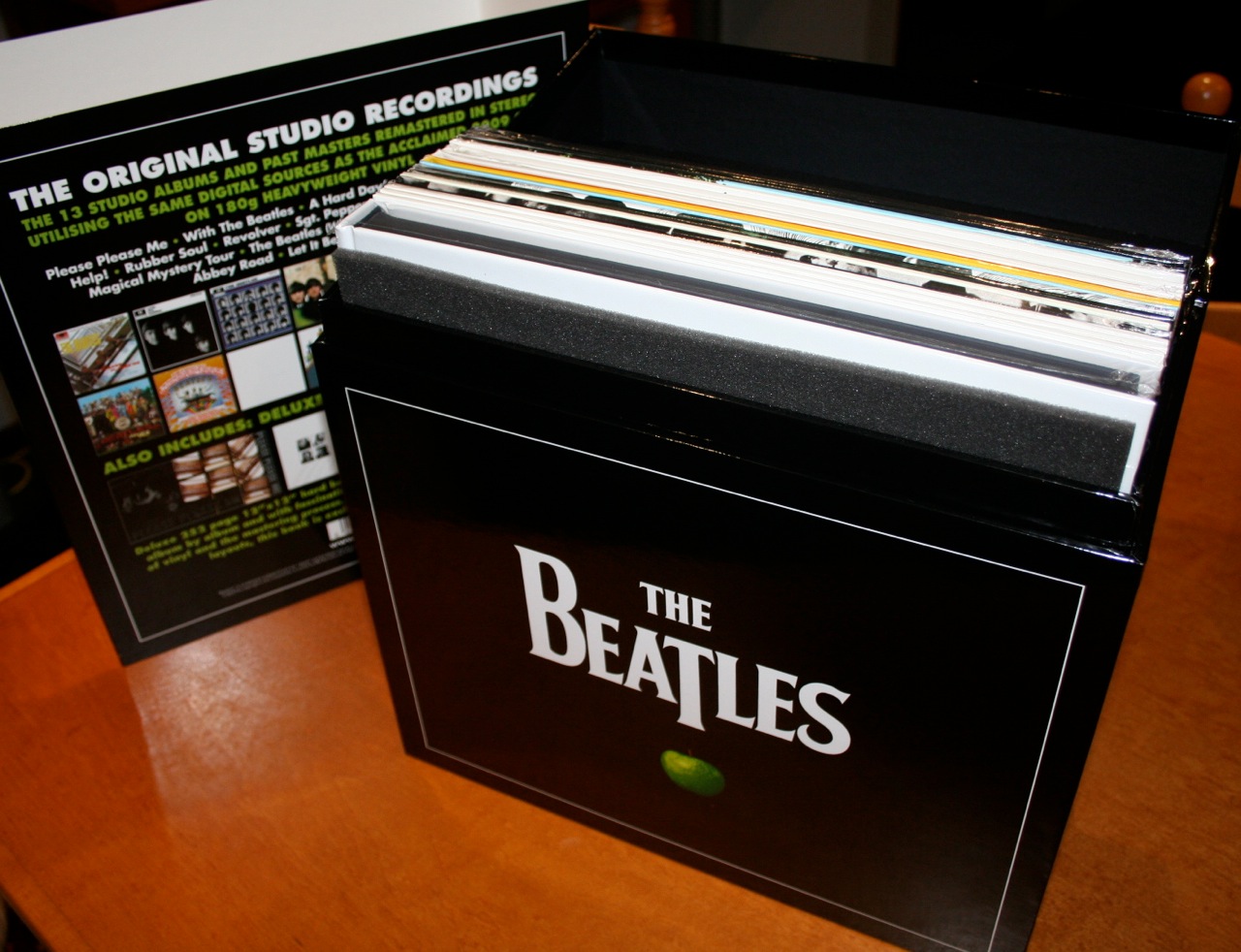 John Lennon (The Beatles) Music History to be Auctioned as NFTs

Julian Lennon, John Lennon's eldest son, is selling some of the most valuable items of music history from his personal collection...

Julian Lennon, John Lennon's eldest son, is selling some of the most valuable items of music history from his personal collection.

Some of the most sought after items from music history are up for auction, including John Lennon's coat from the film "Magical Mystery Tour," his cape from "Help!," three guitars, and Paul McCartney's handwritten arrangement notes for "Hey Jude."

Each NFT in the "Lennon Connection: The NFT Collection" would be available as an audio-visual collection, with Julian Lennon himself narrating.

The NFT collection named, The "Lennon Connection: The NFT Collection" in collaboration with NFT marketplace YellowHeart and Julien's Auctions, opened up for bidding on Monday and will begin on February 7. The White Feather Foundation will get a percentage of the proceeds from the NFT auction.

Registration and Bidding is now open for Lennon Connection: The NFT Collection. In collaboration with @JuliensAuctions x @YellowHeartNFT , a portion of the proceeds will be donated to @TWFFofficial to offset carbon via @nori. Learn more at https://t.co/6l5nzO1CHJ pic.twitter.com/bvG7EHAX88

Julian would keep the original items, but the collector would own the rights to the one-of-a-kind NFT. Each NFT in the collection would be available as an audio-visual collectible, with Julian Lennon himself narrating.

The handwritten note by Paul McCartney for ‘Hey Jude’ is thought to be the most remarkable piece that is expected to draw the highest bid, and the NFT items start at $30,000.