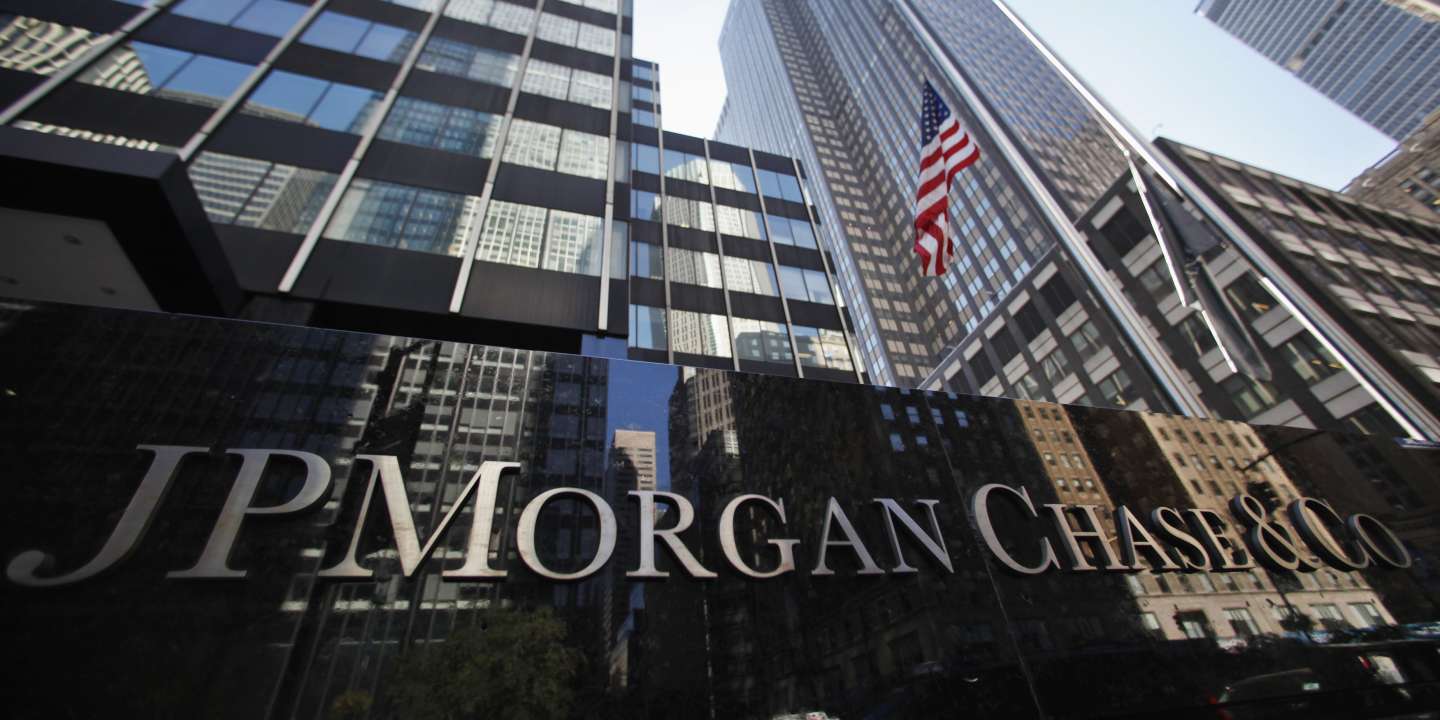 JP Morgan Becomes the First Bank to Enter the Metaverse

JPMorgan has become the first major bank to step into the metaverse...

JPMorgan has become the first major bank to open a virtual lounge in blockchain-based metaverse, Decentraland, in order to capitalize on a "$1-trillion" market opportunity.

JPMorgan, the largest bank in the United States, has taken a giant step into the metaverse, opening a virtual lounge in the popular blockchain-based world Decentraland after labeling the sector a $1-trillion opportunity.

.@jpmorgan has opened an Onyx Lounge in @decentraland and published a paper on metaverse opportunities.

A roaming tiger and a digital portrait of Jamie Dimon, CEO of JPMorgan, greet visitors to the lounge, which is located in Decentraland's Metajuku Mall. If visitors walk upstairs, they will be able to view an executive's presentation on the economics of cryptocurrency.

The Onyx Lounge, named after JPMorgan's in-house blockchain payments system, was unveiled alongside a report from the bank outlining the types of business opportunities available in the metaverse.

In the report, JP Morgan states, ”The Metaverse will likely infiltrate every sector in some way in the coming years, with the market opportunity estimated at over $1 trillion in yearly revenues,” while also pointing out that $54 billion is already spent on virtual goods each year — more than twice the amount spent on purchasing music.

In addition to that, the report also states that the average price of virtual land doubled from $6,000 to $12,000 between June and December of last year, and in-game advertising spending will reach $18.4 billion per year by 2027.

“This democratic ownership economy coupled with the possibility of interoperability, could unlock immense economic opportunities, whereby digital goods and services are no longer captive to a singular gaming platform or brand.”

Horizon has raised $40 million in Series A funding to grow products and scale operations...