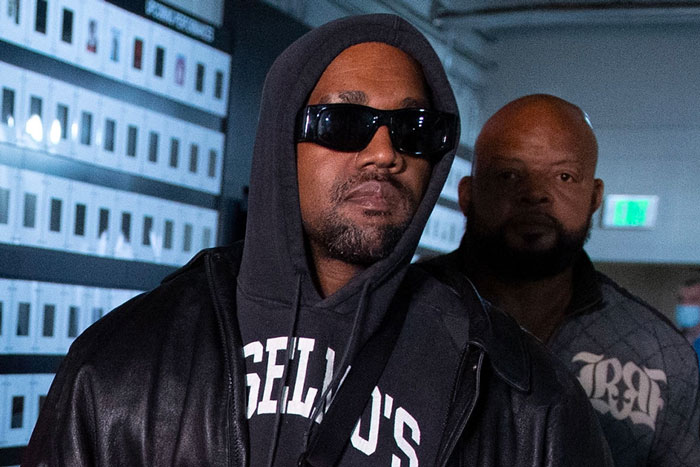 Kanye West Says No to NFTs

Unlike Snoop Dog or Eminem, Ye will focus on "real products in the real world," not the blockchain, according to his handwritten Instagram post...

Unlike Snoop Dog or Eminem, Ye will focus on "real products in the real world," not the blockchain, according to his handwritten Instagram post.

Unlike other celebrities and singers, Kanye West has stated that he will not participate in the NFT craze. But, being Kanye, he kept the possibility of altering his mind open. The artist scribbled his thoughts on non-fungible tokens (NFTs) on a blank sheet of paper and shared it with his 10.5 million Instagram followers late Monday afternoon West Coast time.

“My focus is on building real products in the real world,” said Kanye, he added not to ask him to do an NFT. But, in the postscript, he wrote, “Ask me later.”

“STOP ASKING ME TO DO NFTs I’M NOT FINNA CO-SIGN … FOR NOW I’M NOT ON THAT WAVE I MAKE MUSIC AND PRODUCTS IN THE REAL WORLD”.

According to Chainalysis, a blockchain software and data business, almost $44 billion was traded on NFT platforms in 2021 alone.

The investments are high-risk, and there is little evidence that they will repay any or all of an individual investor's money. However, some buyers aren't looking for a quick buck. They might merely want a souvenir or a birthday present. More broadly, celebrities have used their status to promote crypto-related assets or coins. Even A-listers are getting involved, such as Matt Damon, who is advertising Crypto.com. However, it is a risky prospect, and since Damon's ad campaign was unveiled in October, Bitcoin has dropped by more than 35%.

In his note, Kanye West stated he was focused on "real world real food real clothes real shelter." He has a business empire that includes fashion, sneakers, and real estate, so he has little need for a digital windfall. Bank of America valued his sneaker business alone at $3 billion in 2019, before the Covid-19 pandemic.

West told everyone to stop asking him to make NFTs in the caption of his Instagram image. He hedged once again, stating he wasn't on that wave "for now."